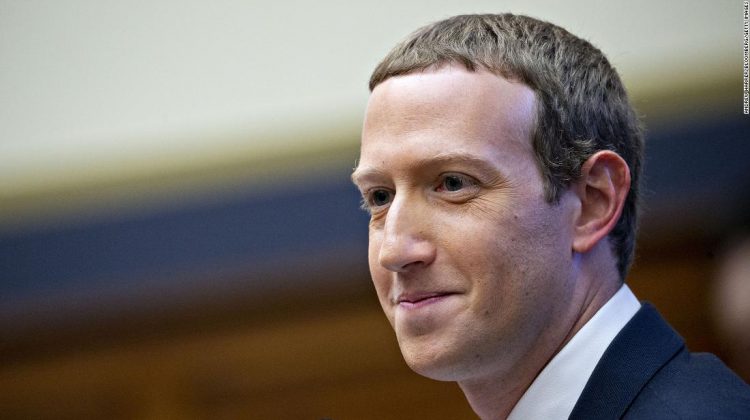 In an opinion published Monday afternoon, Judge James Boasberg of the US District Court for the District of Columbia held that the FTC “failed to plead enough facts to plausibly establish … that Facebook (FB) has monopoly power in the market for Personal Social Networking (PSN) Services.”

Boasberg wrote that the FTC did not do enough to back up its assertion that Facebook holds a “60%-plus” share of the social media market.

Facebook’s stock ended Monday up more than 4% following the news, pushing the company’s market value above $1 trillion for the first time.

The FTC had alleged that Facebook violated the nation’s anti-monopoly laws by acquiring nascent startups like Instagram that it perceived as a threat to its dominance, and by preventing others from plugging into Facebook’s services.

“We are pleased that today’s decisions recognize the defects in the government complaints filed against Facebook,” the company said in a statement.

The FTC did not immediately respond to a request for comment.

The decision is a setback for antitrust regulators who had asked for a breakup of the company. But while the judge dismissed the FTC’s complaint, he declined to dismiss the case overall, saying the issues with the FTC’s lawsuit could be addressed if the agency filed an amended complaint.

Boasberg’s ruling — a respite for Facebook in the midst of constant scrutiny from regulators around the globe — immediately prompted further calls for Congress to update the nation’s antitrust laws.

“Today’s development in the FTC’s case against Facebook shows that antitrust reform is urgently needed,” tweeted Rep. Ken Buck, a leading Republican on the House Judiciary Committee. “Congress needs to provide additional tools and resources to our antitrust enforcers to go after Big Tech companies engaging in anticompetitive conduct.”
Last week, the committee advanced a package of landmark bills that would empower antitrust regulators at the FTC and the Justice Department to break up Big Tech platforms such as Amazon, Apple, Facebook and Google.

Critics of Facebook, including House lawmakers in a groundbreaking report last summer, had accused Facebook of targeting small startups such as Instagram early on in those companies’ lifecycles, believing they were a threat to Facebook’s power. That so-called “buy-or-bury” strategy allegedly helped Facebook maintain its status as a top-tier social networking company.

In a separate decision, Boasberg dismissed entirely a similar antitrust suit against Facebook brought by dozens of state governments, saying they waited too long to challenge Facebook’s Instagram and WhatsApp acquisitions, which were completed in 2012 and 2014, respectively.

“We are reviewing this decision and considering our legal options,” said a spokesperson for New York Attorney General Letitia James, one of the leading state AGs on that case.

In their lawsuits, the states and the FTC had also alleged that Facebook acted anti-competitively by denying competing apps access to the social media giant’s platform. Boasberg wrote in Monday’s opinion that there is nothing illegal about Facebook having a policy of preventing interoperability with third-party apps. He acknowledged that while Facebook could possibly have violated antitrust law in executing its policy, the lawsuits came too late to be applicable.