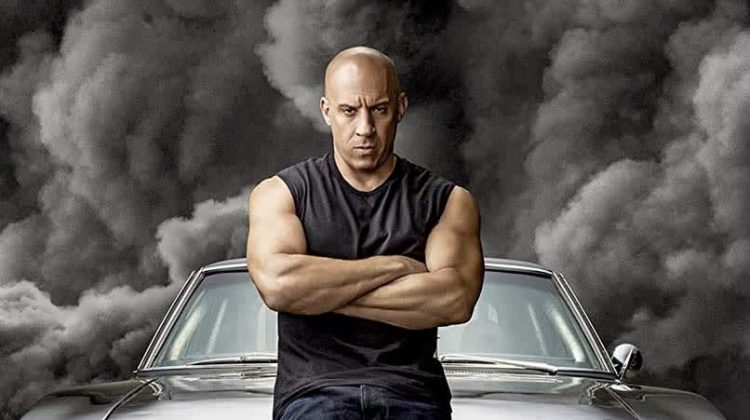 After more than a year of delays, Universal’s “F9” is finally cruising into domestic theaters.

North American theater owners are hoping that success will be replicated state-side after the film debuts this weekend in more than 4,000 domestic theaters.

While the previous film “The Fate of the Furious” garnered nearly $100 million during its opening weekend, Universal is more conservative with its estimates for “F9’s” debut. The studio anticipates around $60 million in ticket sales over the three-day spread, which would be the highest haul of any film released in the wake of the pandemic.

This would be on pace with what “Hobbs and Shaw,” a Fast and Furious spinoff, generated during its domestic opening in 2019.

“Any movie that opens with more than $40 million, that’s a good number,” said Paul Dergarabedian, senior media analyst at Comscore.

So far, “A Quiet Place Part II” holds the record for highest pandemic opening with just under $50 million. “Godzilla vs. Kong” tallied $32.2 million during its opening weekend in April and “Cruella” took in $37.4 million when it was released in May.

“We’ve had a solid flow of great product since May 28 and that momentum going into the release of F9 looks to provide it with a pandemic record opening,” said Jeff Kaufman, senior vice president of film at Malco Theatres. “The series is a great one and this particular film is excellent in both execution and entertainment value. It will excite everyone. Overseas crowds have already responded in a positive way and we look to see the same reaction here.”

“F9” arrives in theaters at a time when Covid-related restrictions are loosening and more theaters are opening to the public.

As vaccination rates continue to rise and the number of coronavirus cases decline consumer confidence in returning to movie theaters has spiked. These audiences are also being exposed to fresh movie marketing on the big screen, which could entice them to return for future releases. Particularly, movies like “F9,” which will is only available in theaters and not being released on streaming until a later date.

“Seating capacity limits and a general caution among some audiences remain important factors to weigh in all box office expectations right now,” said Shawn Robbins, chief analyst at Boxoffice.com. “I’m also keeping in mind that this particular sequel was expected to be hit by some franchise fatigue long before the pandemic caused its multiple delays.”

Over the last decade, these franchise films have become increasingly popular with international audiences, pulling in the majority of ticket sales outside the U.S. and Canada. In fact, 2017’s “Fate of the Furious” only tallied $226 million domestically, but sold more than $1 billion in tickets internationally, according to data from Comscore.

“Does the needle move back in the movie’s favor a bit due to pent-up demand for action on the big screen? It’s possible, but we’ll have to wait and see in these unusual times,” Robbins said.

He said that international box office results are in-line with expectations, considering many markets have administered fewer vaccines compared with the U.S.

Disclosure: Comcast is the parent company of NBCUniversal and CNBC. NBCUniversal owns Fandango and is the distributor of “F9.”