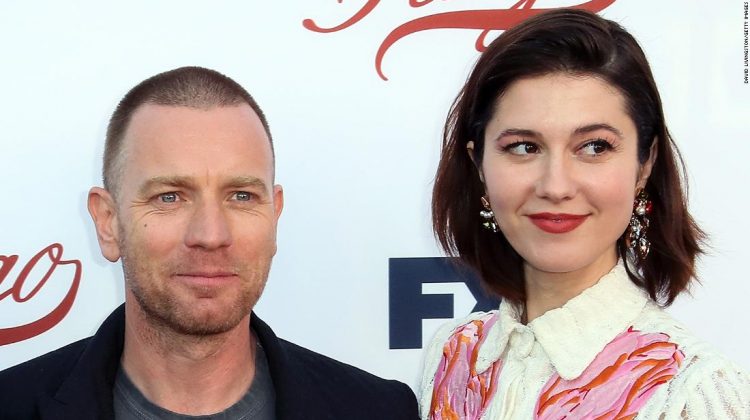 Ewan McGregor has welcomed a baby son with his partner, the actress Mary Elizabeth Winstead, according to McGregor’s daughters Clara and Esther.

Clara McGregor, who is also an actress, posted a photo of herself holding her new sibling.

“Congratulations to my Dad & Mary — this is the greatest gift.”

Her sister Esther McGregor also posted a photo to the site. In her post she called the baby “Laurie.”

“Met my little brother looking like a pirate,” Esther wrote, referring to her own nautical-style outfit.

“I recommend! Welcome to the family little Laurie.”

Clara and Esther are two of McGregor’s four daughters from his marriage to production designer Eve Mavrakis.

The family are not the only Hollywood clan to have welcomed a baby during the pandemic.

Actress Mindy Kaling welcomed a second child last September, and Justin Timberlake and Jessica Biel announced in January that they had had a baby son.
McGregor’s most recent project, Halston, in which he plays US fashion designer Roy Halston Frowick, was released on Netflix in May.