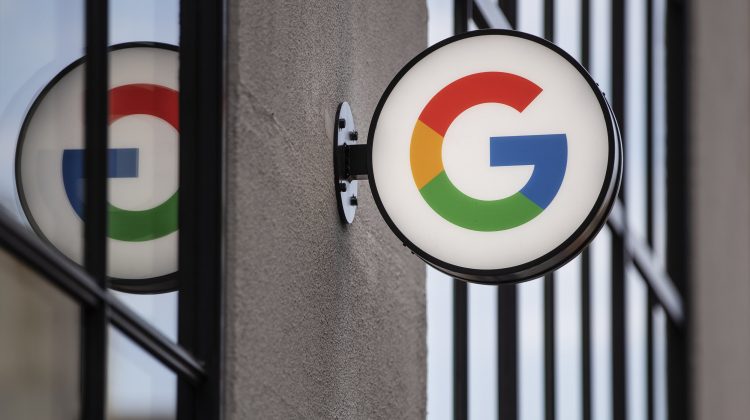 The European Commission opened a new investigation into Google on Tuesday to assess whether the tech giant has favored its own online display ad technology services, and therefore breached antitrust rules.

“Google collects data to be used for targeted advertising purposes, it sells advertising space and also acts as an online advertising intermediary. So Google is present at almost all levels of the supply chain for online display advertising. We are concerned that Google has made it harder for rival online advertising services to compete in the so-called ad tech stack,” European Commission Executive Vice President Margrethe Vestager said in a statement.

As part of the new probe, the commission will be assessing the restrictions that Google has placed on the ability of advertisers, publishers and other third parties to access data about user identity and user behavior.

Google was not immediately available for comment when contacted by CNBC on Tuesday.

This is a breaking news story, please check back later for more.