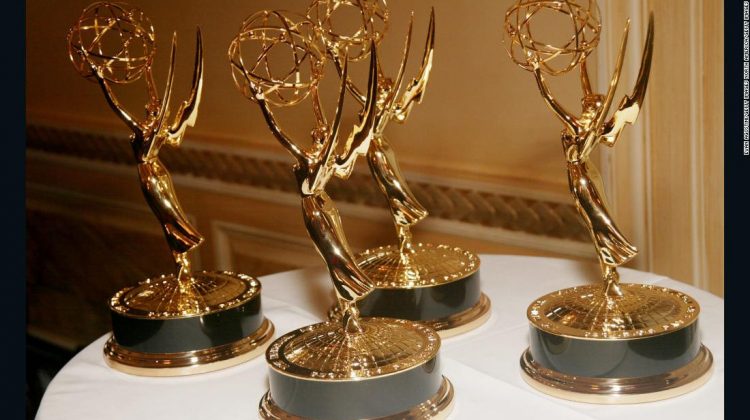 According to the official Emmys website: “No performer category titled ‘Actor’ or ‘Actress’ has ever had a gender requirement for submissions. Now, nominees and (or) winners in any performer category titled ‘Actor’ or ‘Actress’ may request that their nomination certificate and Emmy statuette carry the term “Performer” in place of Actor or Actress.”

The new gender-inclusive option will be incorporated into this year’s event..

In other Emmys news, the rules for eligibility of documentary films have changed, and will keep out films that had also been eligible for Oscar consideration.

The 2021 Emmy Awards will announce nominees on July 13.