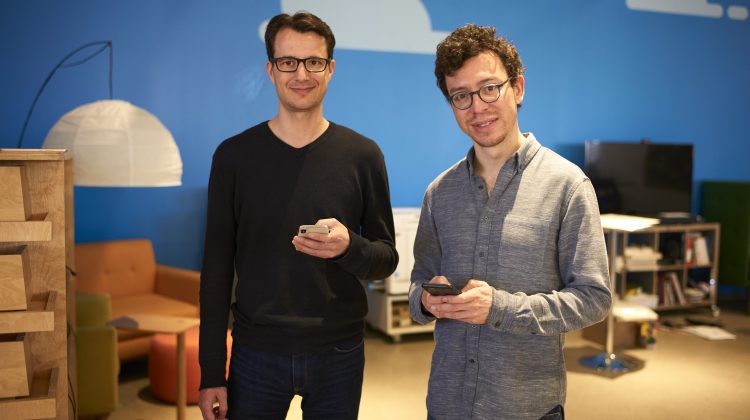 Language-learning app Duolingo filed its IPO prospectus on Monday, and plans to list on the Nasdaq under ticker symbol “DUOL.”

Revenue at the Pittsburgh-based company rose 129% last year to $161.7 million. The company brought in $55.4 million in revenue for the quarter ended on March 31 — a 97% jump from last year — while net losses widened more than six-fold to $13.5 million, according to the filing.

Duolingo offers 95 courses across 38 distinct languages — from the world’s most spoken, such as Spanish, French and Italian, to endangered languages like Hawaiian, Navajo and Scottish Gaelic. In addition to its core platform, the company created the Duolingo English Test, an affordable and convenient language certification option accepted by more than 2,000 universities and institutions worldwide.

The company is highly dependent on distribution through mobile app stores. In 2020, the company says, it derived 51% of revenue from Apple‘s App Store and 19% from the Google Play Store, and was the top-grossing app in the Education category for each store. Duolingo also claims popularity in Google searches, with more than nine times as many searches for its name as for the phrase “learn Spanish.”

Duolingo is a three-time CNBC Disruptor 50 company that most recently ranked No. 42 on last year’s list, and is one of the most highly valued private start-ups in Pittsburgh history.

SIGN UP for our weekly, original newsletter that goes beyond the list, offering a closer look at CNBC Disruptor 50 companies, and the founders who continue to innovate across every sector of the economy.