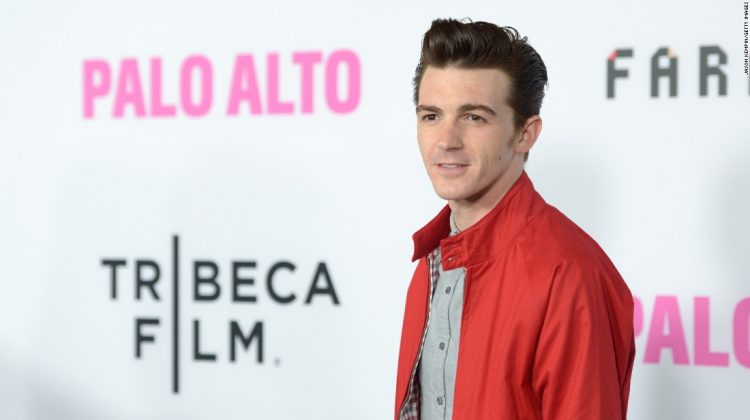 Bell previously had pleaded not guilty. The charges stemmed from incidents in Cleveland in 2017, court records show.

“All questions will be answered at sentencing, including why Mr. Bell chose to enter today’s plea,” Bell’s attorney, Ian N. Friedman, told CNN in a statement on Wednesday.

According to an earlier statement from prosecutors, a 15-year-old victim filed a report with her local police department in Canada in 2018 about an incident that allegedly took place between her and Bell the previous year at a Cleveland nightclub.

Canadian authorities contacted the Cleveland Division of Police, which investigated, the statement said. That investigation revealed that the victim, who had established a relationship with Bell several years prior, attended his concert in December 2017. While at the concert, Bell “violated his duty of care and, in doing so, created a risk of harm to the victim” the prosecutor’s office said. The investigation also revealed that in the months leading up to the concert, Bell had sent the victim inappropriate social media messages.

Bell’s sentencing has now been set for July 12, prosecutors said.