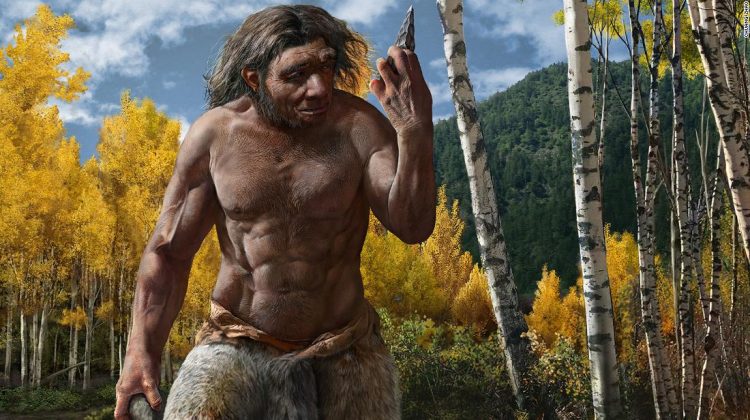 Around every corner, something new awaits — a curiosity or a mind-blowing revelation. Earth remains full of mysteries, no matter how much we discover, from the top of the atmosphere to the ocean depths.

When researchers share findings about ancient life — like the “dragon man” — they help rewrite history. As satellites orbit this planet, we learn more about our corner of the universe. And as astronomers look beyond our solar system, they reveal the very secrets of the cosmos.

Here are the fascinating stories that changed our perspectives this week.

Say hello to the dragon man, a newly discovered species of early human and the latest addition to our family tree.

The well-preserved cranium, discovered at the bottom of a well in northeastern China, is between 138,000 and 309,000 years old.

In life, this hominin, called Homo longi, had a mix of primitive features, like a broad nose and low brow, combined with the flat and delicate cheekbones of Homo sapiens. If you were to meet the dragon man, he would have a wide face, deep eyes, big teeth and a brain similar in size to your own.

The discovery of this fossil, along with others announced this week, is rewriting the history of human evolution.

Astronomers have been planet hunting for years in hopes of answering if we’re truly alone, whether there are more planets like Earth, and just how weird planets can get. But stop for a moment and think about what planets may be looking back at us.
As civilization began to flourish about 5,000 years ago, 1,715 star systems within 326 light-years of Earth could have seen our planet over that time, according to new research. Some of the planets orbiting these stars could be potentially habitable.
In this case, we may be the “aliens,” observed by life on other planets — if it exists out there. And that has some intriguing implications as we develop more sophisticated ways to search for life.
Interested in joining in on the fun? Become a citizen scientist — like these people who just found two gaseous planets outside of our solar system.

Everybody’s talking about the new kid, er, ocean in town. We have even discussed here how researchers are studying it via a Polar Pod. But give a warm welcome to what cartographers at National Geographic are calling the world’s fifth ocean.

The Southern Ocean surrounds Antarctica. At times, this wild body of water has been a contentious one for oceanographers.

However, the name itself isn’t new, and others had been referring to it that way before the decree.

The truth is, Earth has one global ocean. But regions help scientists understand the distinct hallmarks of the vast blue.

And the Southern Ocean is definitely one of a kind.

Some of the most beloved and special environments on Earth are in danger due to our continuing climate crisis.

Scientists worry the Amazon will experience a destructive fire season because the rainforest, along with other parts of Brazil, is facing drought. This water scarcity, combined with deforestation, essentially turns the lush forest into a tinderbox.

In fact, large fires are already active in the Amazon this year.

Meanwhile, a United Nations committee warned the Great Barrier Reef has deteriorated so much that it should be listed as a World Heritage Site “in danger.” This video shows the beauty of the massive coral reef and the damage it has suffered due to rising ocean temperatures.
The warning sparked immediate backlash from the Australian government.

If you’re the youngest in your family, you know the privileges that can come with being the baby. But some animals, like catlike mongooses, are wired to see things differently — and more fairly.

When mongoose mothers are expecting, many will give birth on the same night. With all those pups — up to 20 in a communal litter — it’s hard to know which ones belong to whom.

This mongoose birth party is a good thing, new research suggests. Scientists still don’t understand how these moms pull off synchronous birth — but they do know that the consequences can be dire when births happen at different times.

And the marvels don’t stop there.

— Seventy million years ago, dinosaurs were living and nesting in a surprising — and freezing cold — place with four months of total darkness per year.
— One Florida company is offering to fly passengers to the edge of space in a high-tech hot air balloon, but it will cost you.
— Researchers have discovered the oldest ever shark attack victim, bearing the mark of 790 wounds inflicted by the sea creature. Yikes.
Like what you’ve read? Oh, but there’s more. Sign up here to receive in your inbox the next edition of Wonder Theory, brought to you by CNN Space and Science writer Ashley Strickland, who finds wonder in planets beyond our solar system and discoveries from the ancient world.