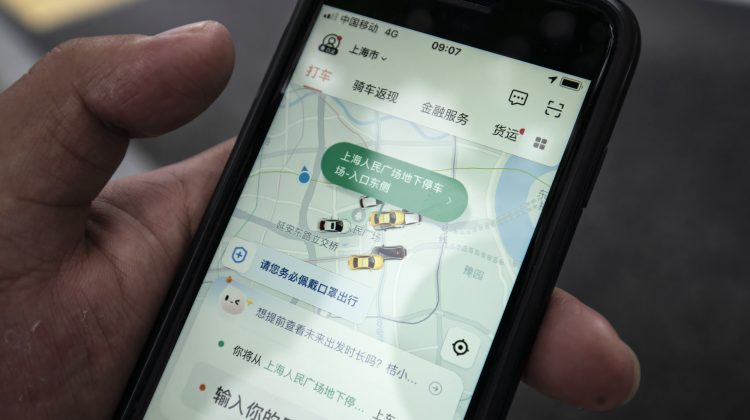 Chinese ride-hailing giant, Didi Global, will price shares in its U.S initial public offering (IPO) at the top of the indicated range or above, according to a source with direct knowledge of the matter.

Didi is selling 288 million American Depository Shares (ADS) with a price range of $13 to $14 each.

The source could not be named as the information has not yet been made public.

Didi did not immediately respond to a request for comment.

The final price of the shares is due to be set at the U.S market close on Tuesday, according to term sheets seen by Reuters.

The IPO was covered early on the first day of the bookbuild last week and the investor books were closed on Monday, one day ahead of schedule.

An over-allotment option, or greenshoe, exists where a further 43.2 million shares can be sold to increase the size of the deal.

Didi shares are due to start trading on Wednesday in New York, according to a term sheet.