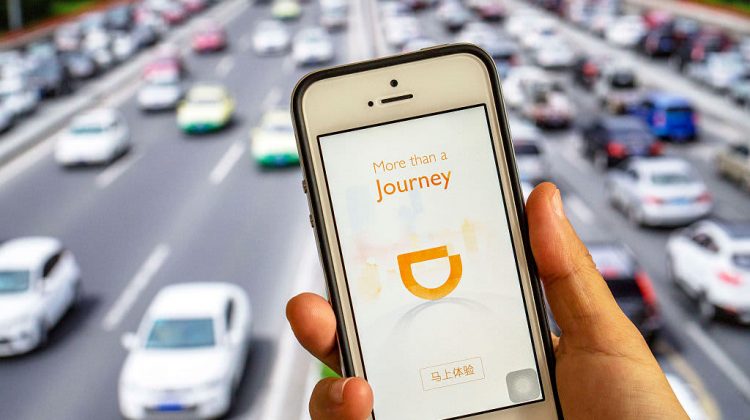 Chinese ride-hailing giant Didi plans to list 288 million American Depository Shares, which is the equivalent of 72 million shares of Class A common stock, on the New York Stock Exchange under ticker symbol DIDI, according to an updated F-1 prospectus filed with the Securities and Exchange Commission on Thursday.

The filing also revealed that Didi anticipates listing shares between $13 and $14 a piece, which values the company at more than $60 billion. At the upper end of its indicated price range, the company expects to raise more than $4 billion in its IPO, which could be one of the largest this year.

Founded in 2012, Didi ranks among the five largest privately held start-ups in the world and counts SoftBank, Uber and Tencent as major investors.

Last week, sources told Reuters that China’s market regulator, the State Administration for Market Regulation (SAMR), is investigating whether Didi used any competitive practices that squeezed out smaller rivals unfairly. The probe is the latest in a sweeping crackdown on China’s so-called “platform” companies, including Alibaba Group and Tencent.

Didi ranked No. 5 on this year’s CNBC Disruptor 50 list. The precise name of the company as registered on the F-1 is Xiaoju Kuaizhi. Goldman Sachs, Morgan Stanley and J.P. Morgan are underwriting the IPO.

SIGN UP for our weekly, original newsletter that goes beyond the list, offering a closer look at CNBC Disruptor 50 companies, and the founders who continue to innovate across every sector of the economy.