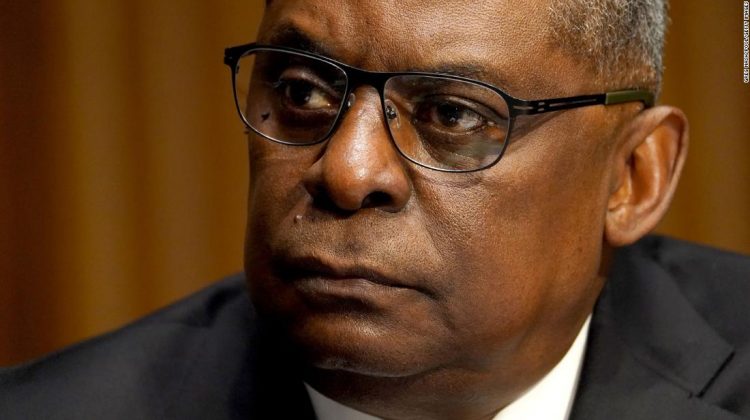 “We will work with Congress to amend the Uniform Code of Military Justice, removing the prosecution of sexual assaults and related crimes from the military chain of command,” Austin said in a statement.

A Pentagon review panel submitted recommendations to Austin in the spring, including a recommendation that independent authorities decide whether to prosecute service members in sexual assault cases. If adopted, the change would mark a significant departure from how the military handles sexual assault, which the Pentagon has argued for years should be treated within the chain of command.

Austin also added that the panel “recommended the inclusion of other special victims’ crimes inside this independent prosecution system, to include domestic violence.”

“I support this as well, given the strong correlation between these sorts of crimes and the prevalence of sexual assault,” the Defense secretary said.

Austin’s announcement comes a day before he is set to testify to the House Armed Services Committee in a budget hearing, along with Chairman of the Joint Chiefs of Staff Gen. Mark Milley.