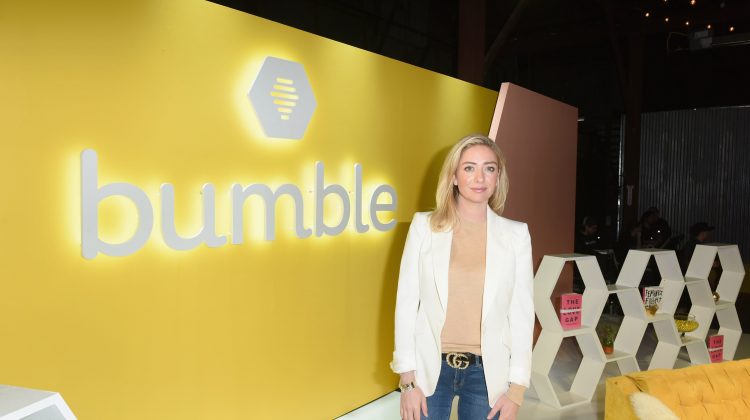 Bumble CEO Whitney Wolfe Herd has given the dating app’s 700 employees this week off as paid vacation in an effort to help with burnout.

A spokeswoman for Bumble told CNBC that the week off is in addition to the company’s normal vacation allowance.

In a statement Bumble said that like most people, “our global team has had a very challenging time during the pandemic.”

“As vaccination rates have increased and restriction have begun to ease, we wanted to give our teams around the world and opportunity to shut off and focus on themselves for a week,” it added.

In a tweet, which is no longer available, Bumble’s Head of Editorial Content Clare O’Connor said Wolfe Herd had “correctly intuited our collective burnout.”

“In the U.S. especially, where vacation days are notoriously scarce, it feels like a big deal,” O’Connor added in the widely reported tweet on Monday.

Bumble had already announced its plans to give all staff the “fully offline” week-long vacation on Twitter in April.