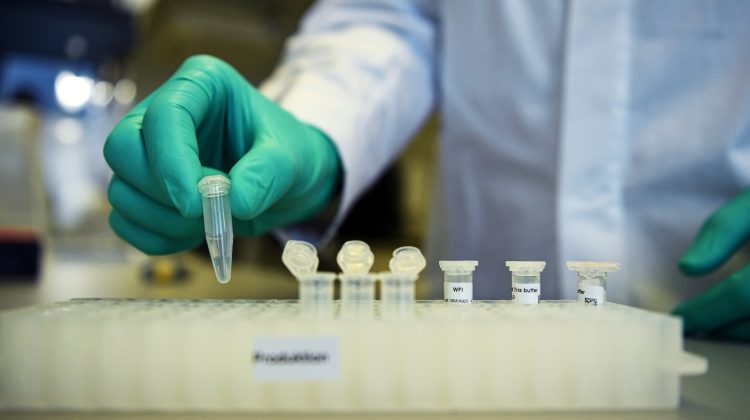 CureVac (CVAC) – CureVac shares plunged 46.2% in the premarket after the German drugmaker reported disappointing results from a study of its experimental Covid-19 vaccine. The treatment was 47% effective in a clinical trial, compared to more than 90% for other mRNA-based vaccines from Moderna (MRNA) and Pfizer (PFE).

Novavax (NVAX), BioNTech (BNTX) – On the heels of the CureVac news, Novavax added 3.4% in the premarket while BioNTech rose 2.6%. BioNTech’s Covid vaccine – developed in partnership with Pfizer – is already approved for use in the US, while Novavax reported 90% efficacy for its vaccine in a recent study.

The Honest Company (HNST) – The household products maker reported a wider-than-expected loss in its first quarter as a public company, although revenue was better than analysts had anticipated. Sales got a boost from pandemic-induced demand for sanitizing products. The stock tumbled 8.3% in premarket trading.

Tenet Healthcare (THC) – The hospital operator’s shares jumped 3.5% in the premarket, after it announced the sale of five hospitals and associated physician practices in Florida to Steward Health Care for about $1.1 billion.

Lennar (LEN) – Lennar earned $2.65 per share for its latest quarter, beating the $2.36 a share consensus estimate. Revenue topped forecasts as well. The home builder is dealing with higher input costs and a labor shortage, but the lack of homes for sale in the U.S. helped push prices higher and expand Lennar’s profit margins significantly over a year earlier.

Dell Technologies (DELL) – Dell was chosen by Dish Network (DISH) to build key parts of the 5G network the satellite TV operator is building in the United States. Dish will launch 5G service in Las Vegas later this year and plans to cover 70% of the U.S. with its network by mid-2023.

Aon (AON), Willis Towers Watson (WLTW) – The U.S. Justice Department sued to block insurance company Aon’s deal to buy consulting firm Willis Towers Watson for $35 billion. The department said the combination could eliminate competition in several different markets. Aon and Willis Towers said the move showed a lack of understanding of their businesses, clients and the markets in which they operate.

Akamai Technologies (AKAM) – A variety of financial institutions, governments and airlines experienced brief website outages early Thursday. Some of the outages were linked to a failure at web services company Akamai Technologies, according to people familiar with the matter who spoke to Bloomberg. Akamai said it was aware of the issue and was working to restore service as soon as possible. Shares fell 1.5% in premarket trading.

Jack In The Box (JACK) – The restaurant chain was rated “outperform” in new coverage at RBC Capital, which noted the stock’s discounted valuation compared to its peers as well as upbeat prospects for new restaurant growth.