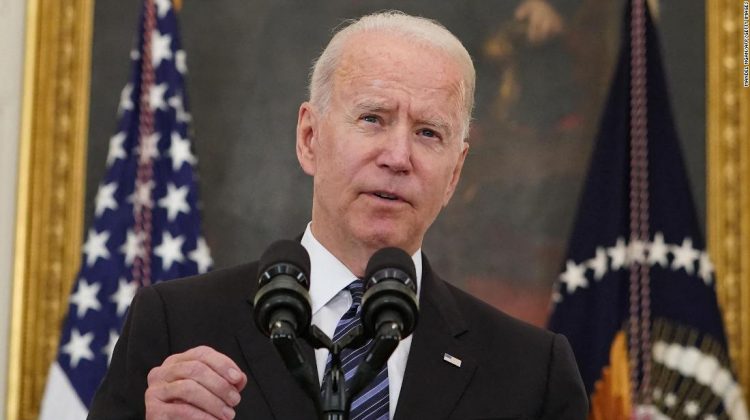 Violent crime is up. Violent crime and murder rates are certainly up around the country compared to recent years (crime, more generally, is often down). The FBI should release final data for 2020 in the fall, although this year it has changed the way it collects data on violent crime, so it will be difficult to compare year over year. Murder rates, already creeping up from a low of 4.4 murders per 100,000 people in 2014, certainly increased during and now after the pandemic.

We do know that murders rose dramatically in many places in 2020. Cities, which maintain their own data, have shown sharp increases.

Still much lower than the ’90s in New York. These numbers, while horrifying, are still far below the more-than 2,000 annual murders New York saw in the early 1990s. Other types of violent crime are even more reduced.

The rise is everywhere. It’s not just US cities seeing a rise in murders.

“This is an American problem,” said Jeff Asher, a Louisiana-based data analyst for AH Datalytics. He tracks murder rates in 72 cities and has seen a rise almost everywhere.

“We have a tendency to see changes in murder rates through the eyes of New York, Chicago and Los Angeles just because those are big cities, they have lots of murders because they have lots of people and they tend to have relatively easily available data,” he said in a phone conversation.

“But as far as a tool for understanding why trends are happening, they’re limited in their usefulness because in this case, it was sort of historic and it was everywhere.”

One example. In South Carolina, for instance, which has a smaller population than New York City, murders were up 25% in 2020 to 571.

South Carolina had the fifth worst murder rate of any state in 2019, according to FBI data published by the US Centers for Disease Control and Prevention, with 11 people per 100,000 dying by homicide.

Most of the states with the worst homicide rates were in the South, although New Mexico, Alaska and Maryland had murder rates over 10 people per 100,000.

Where are the most murders? The South. According to FBI reviews of homicide data, the South as a whole routinely has the more homicides than other regions — it had more than 48% of the country’s murders in 2019, despite having a bit less than 40% of the nation’s population, according to the Census Bureau.
The nation’s deadliest city is not in the South, however. In 2019 it was St. Louis, in the Midwest, although here’s an interesting New York Times analysis of the crime rate there, which is affected by the fact that other cities draw boundaries that include more suburban areas.
These numbers are all very antiseptic. There’s a human tragedy in every murder. No, Chicago is not the murder capital of the country. But more than 50 children have been shot there this year and ten have died from gun violence, according to the Sun-Times.
Why is this happening? CNN and other outlets have been charting the rise in violent crime. CNN correspondent Josh Campbell wrote last August about the rise and tried to get at what’s behind it. This is a good and thoughtful story and it’s hard to pull out just one thought from it in part because it does not identify a single cause, although it examines how debates over policing have led to mistrust of police compounded by the social anxiety brought on by Covid. That frustration works both ways.
This year, CNN’s Jim Sciutto spent days on patrol in the Bronx with NYPD and found a serious morale problem. The NYPD is shedding officers. Watch here.
What will Biden do? CNN’s Kevin Liptak and Jeff Zeleny note that Biden has a long history with criminal justice reform. He helped write the 1994 crime bill that addressed an even worse crime situation decades ago, but ultimately led to an unfair increase in incarceration for Black Americans.
Now, according to CNN’s Maegan Vazquez, Biden has announced a comprehensive strategy on violent crime prevention — with a particular emphasis on gun crimes.