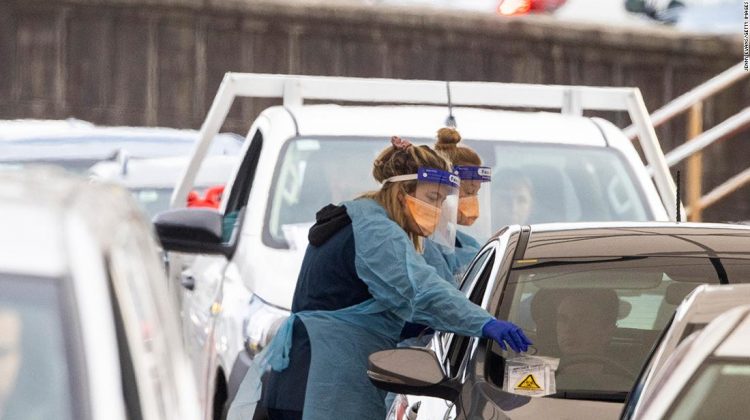 More than a million people in downtown Sydney and the city’s eastern suburbs were already under lockdown due to the outbreak, but health authorities said they needed to expand that after more Covid-19 cases were recorded, with exposure sites increasing beyond the initial areas of concern.

The lockdown, announced by New South Wales state Premier Gladys Berejiklian, will also include the regions of Blue Mountains, Central Coast and Wollongong, which surround Sydney.

The curbs on Sydney, home to more than 5 million people, are the latest in a streak of short but hard lockdowns that have been imposed in Australia’s cities in recent months to fight small outbreaks of the coronavirus.