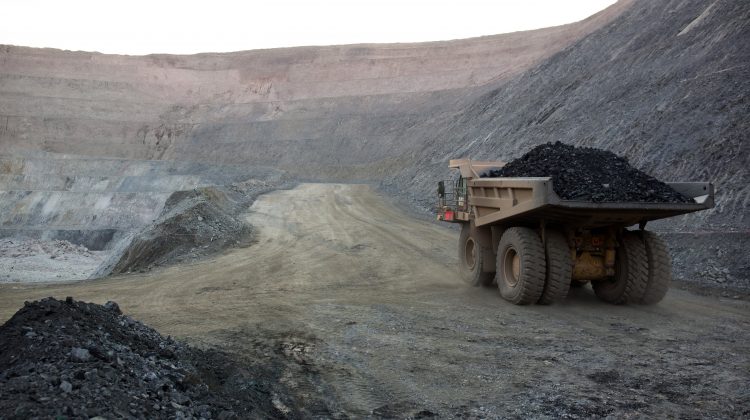 The underinvestment in copper over the past decade is causing supply problems now, at a time when prices have shot up and green initiatives create higher demand for the metal, says commodity analyst Reid I’Anson of market intelligence firm Kpler.

“A number of producers in this market has grown extremely conservative over the past decade. This has really caused underinvestment to kind of percolate through the supply chain, and obviously now that’s creating problems,” I’Anson told CNBC on Wednesday.

“So a lot of these firms are now realizing that prices are higher and they want to take advantage, but the lead time to get new mines online is going to take quite a long time,” he said.

Looking ahead, the demand for copper is only going to pick up. One key factor is the drive toward sustainability as governments spend more on green initiatives, said I’Anson.

Copper is heavily used in the development of electric vehicles, their infrastructure, as well as in renewable power generation.

“I think that the metal will do quite well, given the fact that you’re gonna have a lot of westernized economies … willing to spend a lot of money to make sure that they are ‘greening their economy’ and that’s going to require a lot of copper input … moving forward,” I’Anson said.

Chile instability a risk to copper

Political instability in Chile, where much of the world’s copper is mined, will also contribute to the problem, said I’Anson.

Last month, the country’s ruling coalition unexpectedly failed to garner the number of seats needed to draft a new constitution. Last year, Chileans voted to rewrite the country’s constitution after mass protests about inequality in 2019.

“You also have some uncertainty around Covid, which is making new investments slower than what was originally expected, say, six to 12 months ago,” said I’Anson. “So Chile, which is a key copper producer, is struggling to set a timeline for large investments that need to take place to meet the supply shortfall that is already apparent within this market now.”