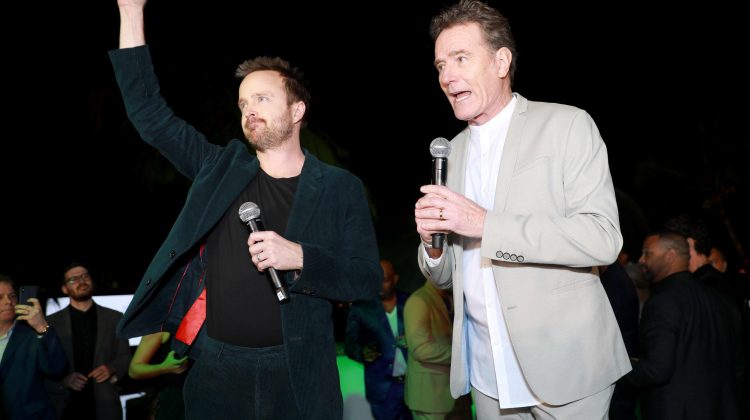 Financial terms of the deal were not disclosed, but these transactions can be very lucrative for celebrities who start their own alcohol brands, leaning on the strength of their name recognition. In 2017, Diageo reportedly bought Casamigos, the tequila brand started by George Clooney and his friend Rande Gerber, for $1 billion. Ryan Reynolds’ Aviation Gin sold for $610 million last year, also to Diageo.

Cranston and Paul launched Dos Hombres two years ago. The mezcal will still be independently owned after the deal. Constellation made the investment through its venture capital arm.

“Our goal is to make strategic, minority investments in high potential brands in growing categories, and the U.S. mezcal market continues to show great potential,” Constellation Ventures Vice President Jennifer Evans said in a statement. “We’re excited to further invest in the category with a great team and brand that we feel has a lot of growth runway.”

Last year, the mezcal category grew 14%, according to data from industry tracker IWSR. The ultra-premium segment, which Dos Hombres belongs to, is the fastest growing part of the category. A 750-milliliter bottle of Dos Hombres sells for about $65.

Shares of Constellation were flat in premarket trading. The company’s stock has risen nearly 7% this year, giving it a market value of about $45 billion.