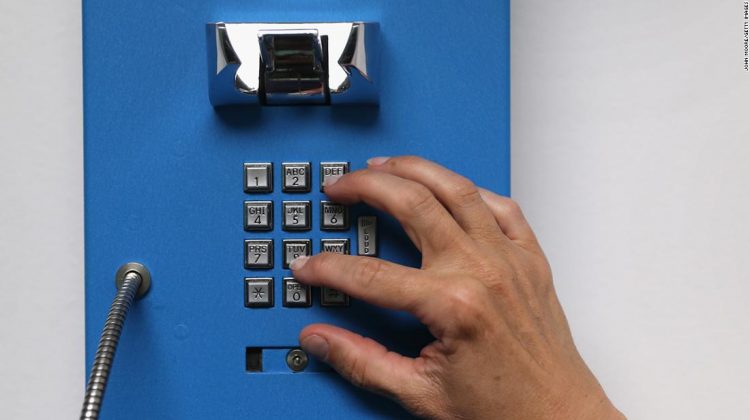 The bill, sponsored by state Rep. Josh Elliott and Sen. Martin M. Looney, will make all voice communication, including video and electronic mail services, free to those incarcerated and those who are receiving the communication. According to the bill, the services will also be free of charge to those in juvenile detention facilities.

Inmates will get 90 minutes of phone calls at no charge and the cost will be provided by the taxpayers.

Gov. Ned Lamont signed the bill into law June 16, and it will go into effect on October 22, 2022, for adult facilities and October 1, 2022, for juvenile facilities.

“Today, Connecticut made history by becoming the first state to make prison calls, and all other communication, free,” Bianca Tylek, executive director of Worth Rises, a non-profit that works for prison reform, said the day of the signing.

“This historic legislation will change lives: It will keep food on the table for struggling families, children in contact with their parents, and our communities safer.”

Securus Technologies, which currently operates and maintains the secure calling systems used in Connecticut state correctional facilities, supported the measure in a statement.

“This important legislation not only provides relief for consumers, it also is a bellwether for other state and local jurisdictions looking for ways to make these products and services more affordable and more accessible,” the statement said.

Securus is jump-starting the measure by immediately reducing call rates to customers by an average of 20%, effective July 1.

Those in custody were previously charged 50 cents for the first minute of a phone call and five cents for any additional minutes. Now, the Department of Correction covers the cost of the more than 25,000 calls that are made from city jails, the city said.