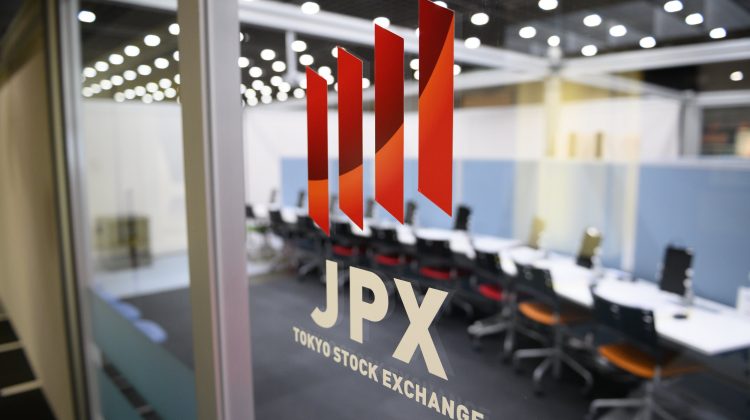 SINGAPORE — Shares in Asia-Pacific looked set to drop at the open on Monday, with China set to announce its latest benchmark lending rate later in the day.

Futures pointed to a lower open for Japanese stocks. The Nikkei futures contract in Chicago was at 28,505 while its counterpart in Osaka was at 28,420. That compared against the Nikkei 225’s last close at 28,964.08.

The U.S. dollar index, which tracks the greenback against a basket of its peers, was at 92.241 after a recent climb from levels below 91.2.

The Japanese yen traded at 110.18 per dollar, stronger than levels above 110.5 against the greenback seen last week.

The Australian dollar changed hands at $0.7502, still struggling to recover after its fall last week from above $0.768.

Here’s a look at what’s on tap: