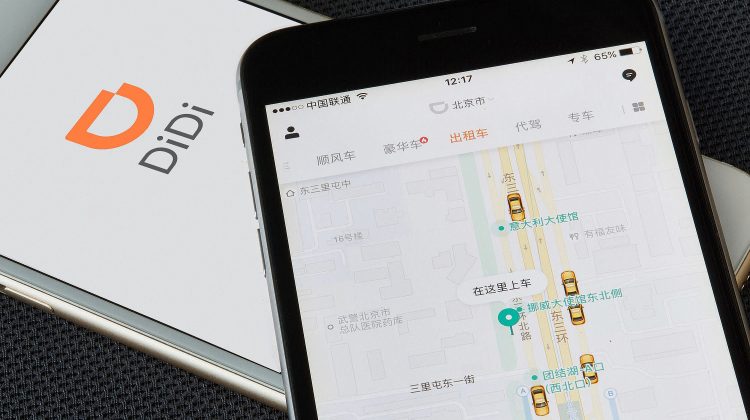 China’s market regulator has begun an antitrust probe into Didi Chuxing, three people with knowledge of the matter said, just as the ride-hailing giant is pushing ahead with what could be the largest initial public
offering in the United States this year.

The probe, reported here for the first time, is the latest in a sweeping crackdown on China’s so-called “platform” companies, including Alibaba Group and Tencent.

China’s market regulator, the State Administration for Market Regulation (SAMR), is investigating whether Didi used any competitive practices that squeezed out smaller rivals unfairly, two of the three sources said.

The regulator is also examining whether the pricing mechanism used by Didi’s core ride-hailing business is
transparent enough, the three sources said.

“We do not comment on unsubstantiated speculation from unnamed source(s),” Didi said in an emailed statement. SAMR did not respond to requests for comment.

In its IPO prospectus made public last week, Didi disclosed that it and more than 30 other Chinese internet companies had met with regulators, including the SAMR, in April. The regulators asked the companies to conduct a “self-inspection” and submit compliance commitments, it said.

The companies were asked to identify and correct possible violations of antimonopoly, anti-unfair competition, tax and other related laws and regulations, Didi said in the filing.

Didi said it had completed the self-inspection and the “relevant governmental authorities have conducted onsite inspections.”

It warned that regulatory bodies might not be satisfied with the inspection results and the firm may be subject to potential penalties.

Two of the sources familiar with the situation said that the probe by the markets regulator was in the initial stages, and that the regulator was yet to give the company detailed instructions.

The impact of the probe on the company’s IPO, expected to be the biggest Chinese IPO in New York since Alibaba’s $25 billion float in 2014, remains to be seen.

One of the sources said Didi believed pricing and unfair competition would be viewed as relatively minor offenses, which had given the company enough confidence to move ahead with plans for the IPO.

Didi is also highlighting its creation of jobs to regulators, a key factor that could merit a more lenient
attitude from Beijing, the source said.

The company now employs about 13 million annual active drivers in China, according to its prospectus.

In recent months China has sought to curb the economic and social power of its once loosely regulated internet giants, a clampdown backed by President Xi Jinping. In April, SAMR imposed a $2.75 billion fine on Alibaba, a record for the agency.

Didi, the world’s largest mobility-technology platform, operates in 15 countries and counts over 493 million annual active users globally, according to its prospectus.

It reached its dominant position in China after years-long subsidy wars with Alibaba-backed Kuaidi and Silicon Valley-based Uber’s China unit, both of which were merged into Didi as investors grew tired of burning cash and demanded profits.

In 2016, Uber Technologies sold its operation to Didi in exchange for a 17.5% stake in the Chinese firm, which also made a $1 billion investment in Uber.

The U.S. firm currently owns 12.8% stake in Didi, according to the Chinese company’s prospectus. Some of Asia’s largest technology investment firms, including SoftBank Group, Alibaba and Tencent, are also invested in Didi.