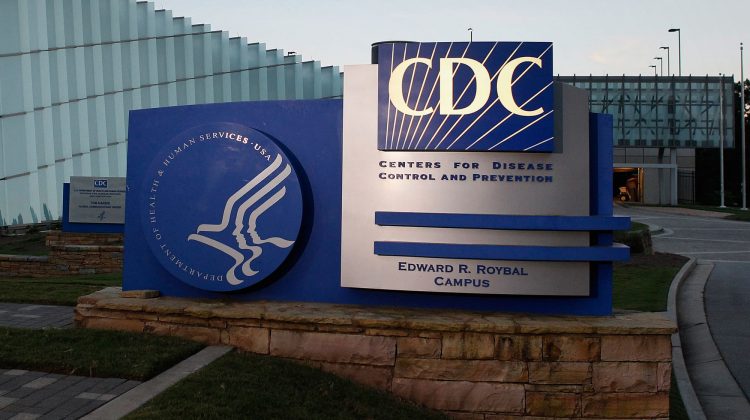 The Centers for Disease Control and Prevention (CDC) headquarters in Atlanta, Georgia.

There have been more than 1,200 cases of a myocarditis or pericarditis in young people who received Pfizer‘s or Moderna’s Covid-19 vaccine, according to a series of slide presentations published Wednesday for a meeting of the CDC’s Advisory Committee on Immunization Practices.

“Clinical presentation of myocarditis cases following vaccination has been distinct, occurring most often within one week after dose two, with chest pain as the most common presentation,” said Dr. Grace Lee, who chairs the committee’s safety group. CDC officials are gathering more data to fully understand the potential risks, how to manage it and whether there are any long-term issues, she said.

The agency said there have been 267 cases of myocarditis or pericarditis reported after receiving one dose of the mRNA vaccines and 827 reported cases after two doses through June 11. There are 132 additional cases where the number of doses received is unknown, the CDC said.

Roughly 300 million of the shots had been administered as of June 11, the CDC said.

Men under 30 make up the bulk of the cases, the CDC said, and most cases appear to be mild. Of the 295 people who have developed the condition and have been discharged, 79% of them have fully recovered, according to the presentation. Nine people were hospitalized, with two in intensive care as of June 11, according to the CDC.

The CDC is coordinating its investigation with the Food and Drug Administration, which last month authorized the Pfizer-BioNTech vaccine for adolescents ages 12 to 15. Symptoms, which include chest pain and shortness of breath, typically develop within a week of receiving the shot with most developing within four days, the agency said.

This is a developing story. Please check back for updates.