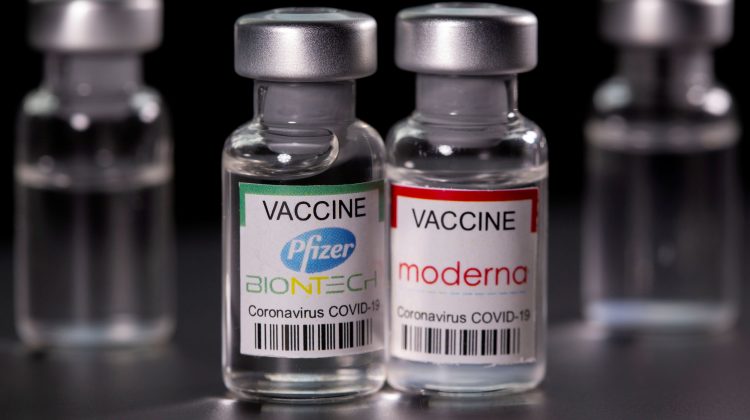 A group of Centers for Disease Control and Prevention scientists said Wednesday that currently there isn’t enough data to support recommending Covid-19 booster shots to the general population but that more-vulnerable groups, such as elderly people or transplant recipients, may need an extra dose.

The Covid-19 working group of the CDC’s Advisory Committee on Immunization Practices didn’t rule out the possibility that the general population eventually may need booster shots if immunity from the vaccines wanes or a variant reduces the effectiveness of current shots.

“Boosters may be required for a broad population. However, it could also be that the need for boosters of Covid vaccine may only be demonstrated in some populations,” said Dr. Sarah Oliver, co-lead of the working group and a medical epidemiologist with the CDC’s National Center for Immunization and Respiratory Diseases.

A recent study by researchers at Johns Hopkins University published in the Annals of Internal Medicine showed that booster shots may be beneficial for people with weakened immune systems. Oliver said the agency should monitor residents of long-term care facilities, elderly people, health-care workers and immunocompromised people.

The working group recommended that the CDC consider booster shots only “after evidence of declining protection,” Oliver said, meaning if the vaccines became less effective over time or antibodies guarding against Covid waned over time. The agency could also consider using booster shots if a variant emerged that substantially reduced the effectiveness of the vaccine.

“I would have to agree with the interpretation of the working group in the sense that there’s no data to support recommendations to support boosters at this time,” said Dr. Sharon Frey, a member of ACIP and clinical director of the Center for Vaccine Development at Saint Louis University Medical School. “There’s no evidence against declining protection at this time.”

But Frey said she would be open to giving a third shot to transplant patients or if infections rise in the general population, indicating a lot of breakthrough cases in fully vaccinated individuals. So far, there have been at least 3,729 breakthrough infections in the U.S. that resulted in hospitalization or death, according to CDC data.

“I think the only thing we can do at this moment is, if we start to see an uptick in reinfection in people or new infections in people who have been vaccinated, that’s our clue that we need to move quickly,” Frey said.

Dr. Grace Lee, who chairs the ACIP safety group and is a professor of pediatrics at Stanford University School of Medicine, also said she would like to see more evidence of breakthrough cases before recommending a booster shot.

“I would want greater certainty on the safety data if we’re talking about boosting before it’s clear what the risk data will look like,” Lee said. “If we’re seeing severe breakthrough cases then I think the decision-making moves forward even if there’s uncertainty with the safety data.”