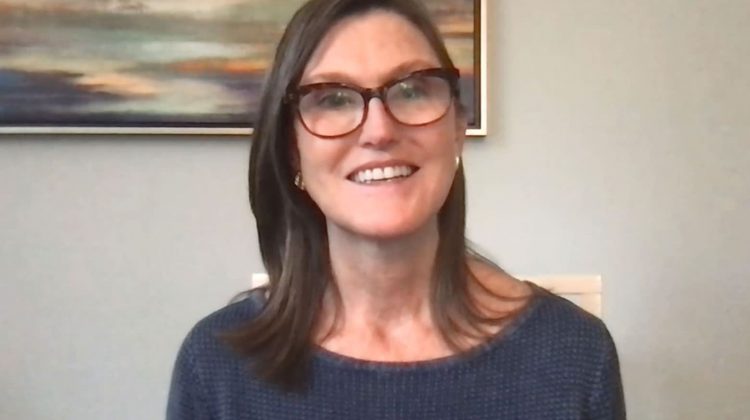 Cathie Wood’s Ark Invest filed with the Securities and Exchange Commission on Monday to create a bitcoin exchange-traded fund.

Wood — a longtime bitcoin bull — has been buying up proxy’s for the digital asset in names like Coinbase and Grayscale Bitcoin Trust. Now, the innovation investors is seeking to own the actual asset itself.

The ETF’s investment objective is to seek to track the performance of bitcoin, according to the SEC filing.

Bitcoin has been hovering around $34,000 for the past couple weeks as it struggles to reclaim its May highs. Many in the trading community have been keeping a watchful eye to see if it would hold at $30,000 as it continued its decline. Some still say it could drop as low as $20,000 before rebounding.

So far, there have been eight other bitcoin ETFs filed with the SEC.

— with reporting from CNBC’s Tanaya Macheel and Yun Li.