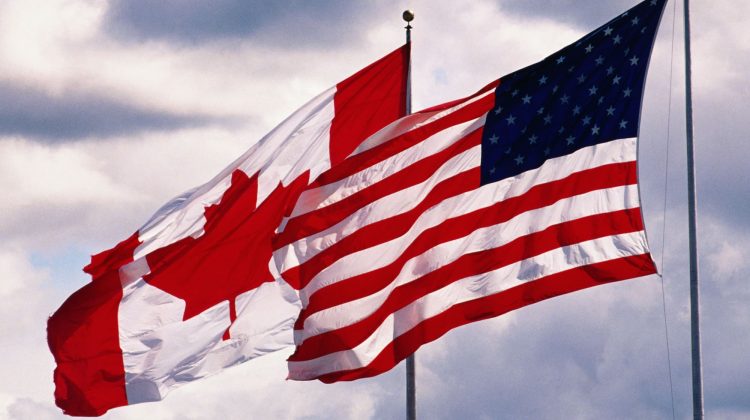 If U.S. stocks look richly valued after a strong start to 2021, American investors may be better served by looking northward for opportunities, according to Bank of America.

The bank’s chief U.S. equity strategist told clients on Tuesday that the Canadian equity benchmark trades at a significant discount to the S&P 500 and, in her opinion, is due for a catch-up.

As of Tuesday’s close, the S&P/TSX Composite index, Canada’s main stock benchmark, was up more than 15% for the year.

Despite that gain, the TSX index trades at just 17 times forward earnings compared to the S&P 500’s 21.4 times. By that gauge, the S&P 500 is trading at its richest valuation since the tech bubble of the late 1990s and early 2000s, according to Bank of America strategist Savita Subramanian.