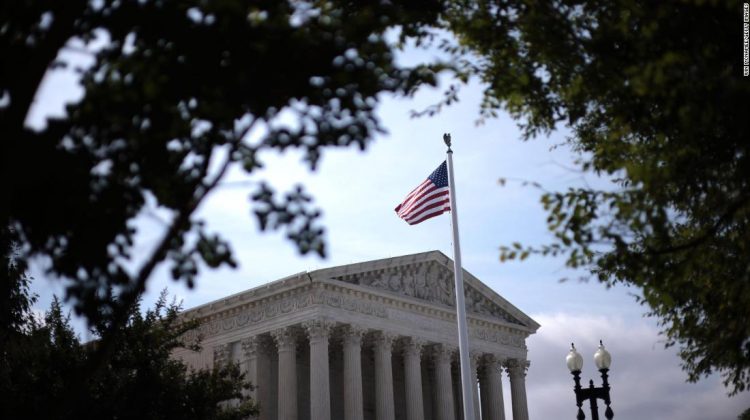 The ruling will imperil not only union organizers in California seeking to reach workers but could make it more difficult for the government to allow temporary access in other areas.

“Perhaps for the first time since Justice Amy Coney Barrett joined the court in October, here we see the full force of the new 6-3 conservative majority embracing a broad view of property rights both in general and at the specific expense of organized labor,” said Steve Vladeck, CNN Supreme Court analyst and professor at the University of Texas School of Law.

“Indeed, it’s just the third time all term that the court split right down party lines in a signed opinion, and the first in a non-criminal case,” Vladeck said. “In that respect, it is, almost certainly, a harbinger of things to come.”

“The access regulation amounts to simple appropriation of private property,” Roberts wrote in the majority opinion. He added that the “access regulation grants labor organizations a right to invade the growers’ property. It therefore constitutes a per se physical taking. “

Roberts suggested that the ruling would not impact the ability of the government to come on to property for health and safety inspections because such access is beneficial to the agricultural employers and the public.