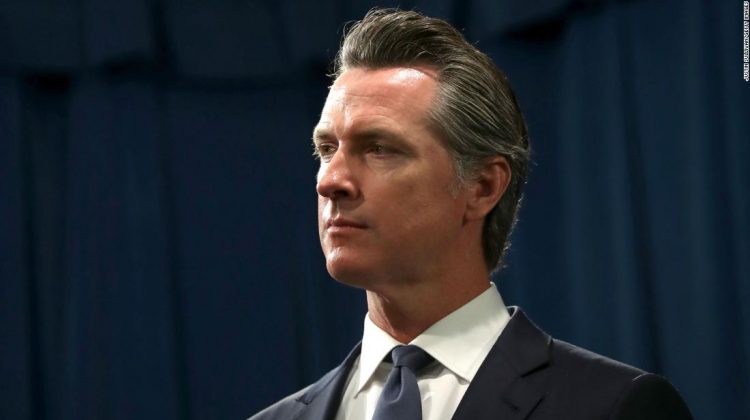 State officials confirmed Wednesday that a recall election will proceed after just 43 people withdrew their signatures from petitions to recall the governor during a 30-day window required by state law.

As a result, California’s Department of Finance will now begin estimating the costs of the recall — including costs of holding it as a special election or as part of the next regularly scheduled election — which will then be submitted to the governor, the lieutenant governor, the secretary of state and the chairperson of the Joint Legislative Budget Committee by August 5, according to a letter outlining the process from California Secretary of State Shirley Weber. A spokesperson for California’s Department of Finance previously told CNN the recall would cost about $215.2 million. A date has not yet been set.

The recall drive has been fueled by anger over the restrictions Newsom put in place to curb the spread of Covid-19 throughout last year and during an alarming surge in cases in California during the winter holiday months.

Critics of Newsom had met the state’s threshold for a recall election in April following a sprawling effort to gather signatures in every county that was backed by key Republican strategists.

But Newsom and his team have framed the recall as an effort by supporters of former President Donald Trump and right-wing extremists to wrest control of the government from progressives.

“It is what it is. This is a Republican recall,” Newsom said in an exclusive interview with CNN earlier this year. “An RNC-backed Republican recall of White supremacists, anti-Semites and people who are opposed to immigration and immigrants is an accurate assessment of who’s behind this recall.”

The state’s voters will be asked two questions on the recall ballot. First, do they want to vote “yes” or “no” on recalling Newsom, who was elected in 2018 with nearly 62% of the vote.

The second question is which candidate they would like to replace Newsom, and they will choose from what is likely to be a very long list of names (candidates from different parties will appear on the same list). By law, Newsom is not permitted to add his name to the ballot as an option.

When then-California Gov. Gray Davis, a Democrat, was recalled in 2003, more than 125 candidates — including Davis’ eventual replacement, Republican Arnold Schwarzenegger — leapt into the race, creating a circus-like political environment for months.