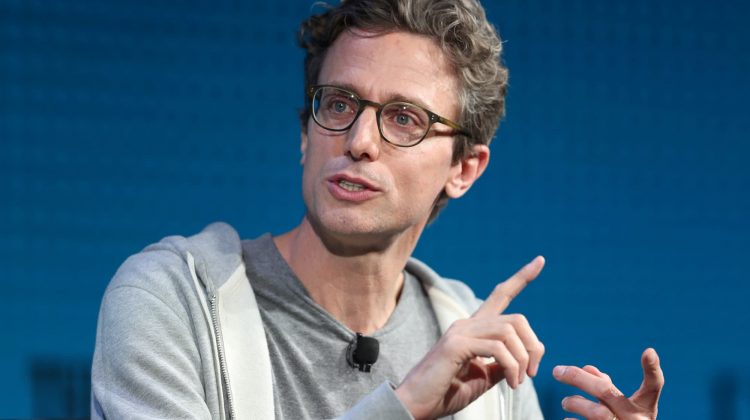 The company will merge with 890 Fifth Avenue Partners.

SPAC deals have become an increasingly popular route to go public over this past year. Several digital publishers, including Bustle Digital Group, Vox Media and Vice Media, had held talks about a market debut via a SPAC, CNBC previously reported.

This story is developing. Please refresh for updates.