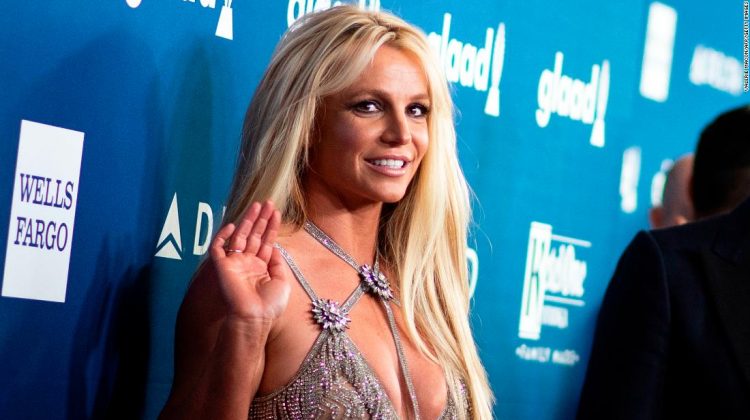 “Britney has spoken to Sam multiple times since last week and she has asked him point-blank, once again, to file the paperwork to end this,” this source told CNN.

A second source close to Spears confirmed that the singer, who has been vacationing in Hawaii, had spoken to Ingham and urged him to move forward with the necessary legal efforts.

Ingham has yet to file the petition, but two sources with knowledge of the situation say that a filing could be imminent.

During the hearing last Wednesday, Spears spoke for more than 20 minutes and called the conservatorship “abusive.” She also said that she felt forced by her conservators to perform at times, take medication and use birth control against her will.

CNN spoke to four attorneys who specialize in conservatorship law in the state of California, as well as a legal ethics attorney, about what needs to take place for Spears to be able to potentially end the conservatorship.

“If my client was conserved and said I want to terminate the conservatorship, I would bring that petition even if I personally disagreed with it,” Matthew Kanin, a Los Angeles county probate attorney who specializes in estate planning, trust and probate law told CNN.

Erin Joyce, an ethics attorney in California echoed those sentiments.

“Why I think this case is interesting to ethics lawyers across the country is that when you have an attorney who is taking actions that are directly opposite the interests and wishes of their client, then that becomes an ethics issue, not just a probate issue.”

Ingham was appointed as Spears’ attorney by Judge Reva Goetz in 2008. During her remarks in court last week, Spears stated more than once that she wanted to hire an attorney of her choice. Judge Brenda Penny, who is currently handling the case, has the authority to appoint new counsel for Spears.

“My biggest takeaway on all of this is being denied an attorney of her choice right from the beginning of the case,” Tom Coleman, an attorney with Spectrum Institute, a non-profit organization that supports conservatorship reform in the state of California, told CNN. “From that moment forward, her fate was doomed … the court form when she was served said ‘you have a right to an attorney of your choice.’ And the statute itself says that as well.”

Following Spears’ remarks in court, Ingham told Penny he understood he is serving at the mercy of the court.​

“If the judge thought the current court-appointed counsel wasn’t doing the job adequately or even without any judgments on adequacy if the court simply wanted to grant the protected person’s wish for a new attorney then it could be done without much notice or warning,” Kanin said.

The next hearing for the conservatorship is scheduled for July 14.