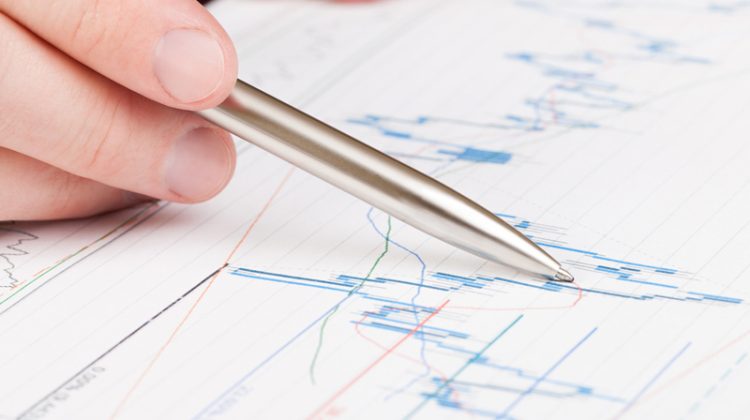 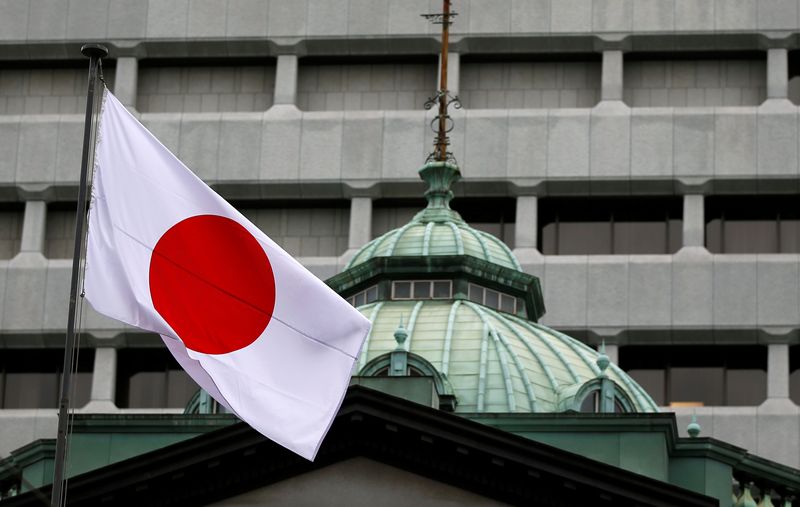 Some respondents said they faced challenges in obtaining information and appropriate methods for assessing risks associated with climate change, he said.

“Climate change has an extremely big impact on economic, price and financial developments in the medium- to long-term perspective,” Amamiya said in a speech to an academic forum.

“Central banks can therefore contribute to achieving macroeconomic stability in the long run by supporting private-sector moves to deal with climate change.”

The BOJ last year rolled out a funding scheme targeting activities aimed at combating climate change, as part of efforts to align itself with a global push toward a greener society.

Under the scheme, the central bank offers zero-interest loans twice a year that can be rolled over until 2030 to banks that boost green and sustainable loans. It has lent 3.6 trillion yen ($26 billion) to 63 financial institutions under the scheme.