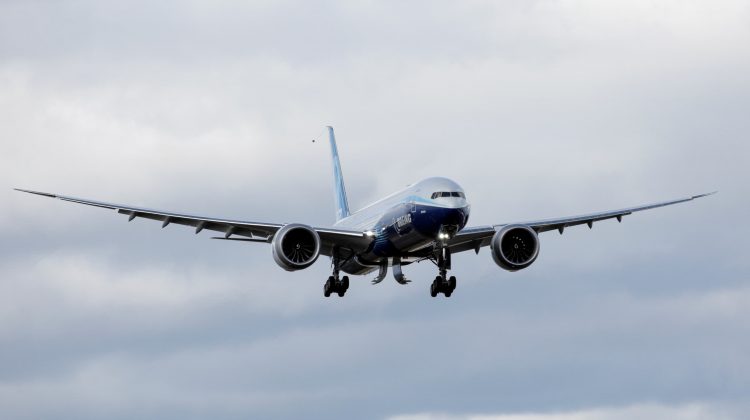 Boeing (BA) – Boeing is not likely to receive certification for its 777X long-range aircraft until mid-to-late 2023 at the earliest. That’s according to a letter from a Federal Aviation Administration official to Boeing that was obtained by CNBC, saying there were numerous technical issues that needed to be resolved. Boeing shares fell 1.2% in the premarket.

Johnson & Johnson (JNJ) – Johnson & Johnson will pay $263 million to resolve opioid-related claims in a settlement involving both the state and Nassau and Suffolk Counties. The settlement – in which J&J does not admit or deny guilt – removes the company from an opioid trial set to begin Tuesday.

Tesla (TSLA) – Tesla is virtually recalling nearly 300,000 cars to implement a software update related to assisted driving. The owners will not actually have to return the vehicles in order to receive the update.

Biogen (BIIB) – House lawmakers announced an inquiry into the process that approved Biogen’s Alzheimer’s treatment as well as its pricing. Biogen told Reuters it would cooperate with any inquiries it received from lawmakers.

Nvidia (NVDA) – Nvidia received support for its planned $40 billion takeover of ARM from some of the U.K. chip maker’s major customers, according to a report in the Sunday Times. The public display of support comes from Broadcom (AVGO), Marvell (MRVL) and MediaTek.

MetLife (MET) – MetLife received an offer from Netherlands-based insurer NN Group for some of MetLife’s European businesses, though NN did not say which businesses were involved or how much it had offered.

MicroStrategy (MSTR) – The business analytics company’s stock gained 3.3% in premarket trading, continuing to trade in sync with bitcoin. MicroStrategy has several billion dollars of the virtual currency on its books.

Ocwen Financial (OCN), JOANN (JOAN) – Both stocks will be included in the small-cap Russell 2000 index as of today. Ocwen is a mortgage origination and servicing company, while JOANN is an arts and crafts retailer.

NRG Energy (NRG) – The energy provider’s stock was added to the Conviction Buy list at Goldman Sachs, which also increased its price target on the stock to $57 per share from $46. The stock closed at $38.49 per share Friday, and gained 1.8% in premarket trading.