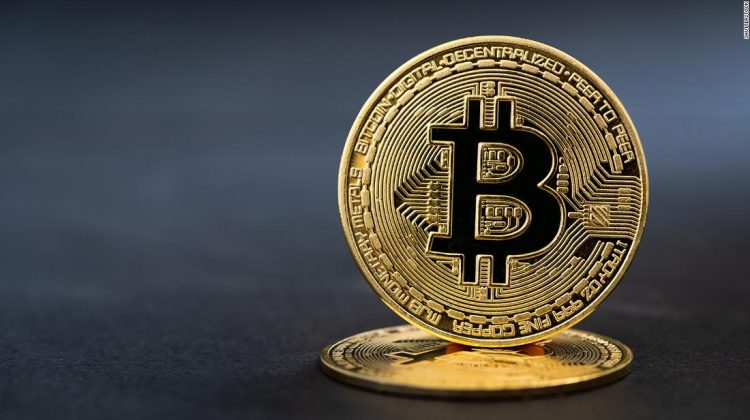 The digital currency has jumped 5.4% over the last 24 hours, reaching $34,368 per coin, according to CoinDesk.

The cryptocurrency has lost almost half its value since it hit an all-time high in April.

Other currencies have experienced similar price swings. Ethereum and dogecoin each rebounded about 4.8% and 8.9% respectively on Wednesday, after getting caught in the selloff earlier this week.
The value of crypto has seesawed dramatically this year for a range of reasons, including concerns about the environmental impact of mining coins and increasing government scrutiny.

China, in particular, has for months been aggressively pushing to curtail use of virtual currencies, and has intensified its crackdown on both mining and trading over the last few days.

On Monday, the People’s Bank of China said it had summoned Alipay, the widely popular online payments platform run by Jack Ma’s Ant Group, along with five big lenders and told them to “comprehensively investigate and identify” cryptocurrency exchanges and dealers so they could cut off any crypto trading.

Over the weekend, Chinese state media reported that Sichuan, a southwestern province of China, had ordered a halt to all crypto mining operations and to cut off the power supply to many mining facilities. Sichuan is a major hub for bitcoin mining.

Edward Moya, a senior market analyst at Oanda, noted the increased pressure in China in a report to clients this week.

“Bitcoin needs to expedite transitioning mining out of China,” he wrote.

— Laura He contributed to this report.