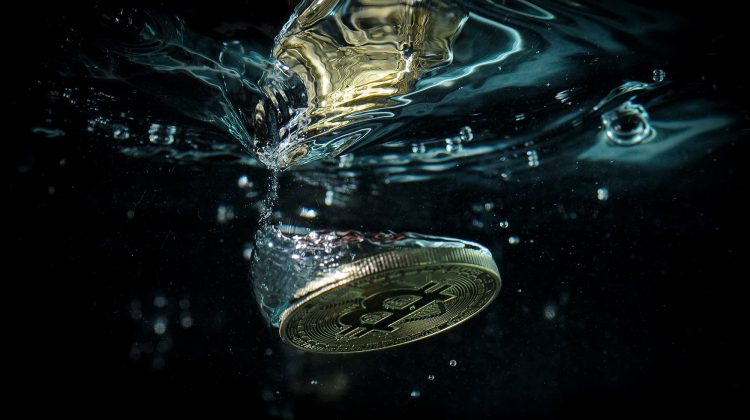 Bitcoin’s brief drop below the symbolic price threshold of $30,000 on Tuesday has reignited talk of a crypto winter. It doesn’t help that other cryptocurrencies like dogecoin, XRP, and others saw sharp drops in the last 24 hours.

But experts tell CNBC that bitcoin’s fundamentals are good, and the market conditions in 2021 are very different than the last big crypto crash in 2018.

“We are far from a bear market, only traders are freaking out over technicals seen on exchanges like volumes and price action,” said popular on-chain analyst and statistician Willy Woo.

Bitcoin’s rise in the last 12 months has had a lot to do with the billionaires and corporations that are buying bitcoin in big amounts. The surge in interest from mainstream financial players has not only reformed bitcoin’s image but has also fomented a supply shortage, which helped drive up the price of the token.

But since the price of bitcoin peaked over $63,000 in April, the last few months have been rough for the world’s biggest cryptocurrency.

“Recent news on the China mining shutdown is very reminiscent of China every few years. They’ve banned banks from using bitcoin, but this is actually different. I’ve never seen an exodus like this before,” said Darin Feinstein, Founder of Blockcap, one of the largest bitcoin mining operators in North America.

More than half the world’s bitcoin miners are in China, and Beijing has made it clear that they want them out. In May, the government called for a severe crackdown on bitcoin mining and trading, setting off what’s been dubbed “the great mining migration.”

“Much of this downward momentum in bitcoin’s price has been ascribed to China’s latest moves with mining that have led to a lower global hashrate,” said Jason Deane, an analyst at Quantum Economics, which specializes in research and analysis on financial markets and cryptocurrency.

“While long-term bitcoiners view this is an extremely positive move for the network…short-term traders are spooked by uncertainty.”

At present, the Fear & Greed index shows a reading of 10, indicating “extreme fear.”

“Markets are often driven by momentum which can sometimes overwhelm fundamentals and the current sentiment seems to reflect that this is what we’re seeing here,” said Deane.

But Deane and others think it is unlikely to be the start of a so-called crypto winter. Instead, they predict we are headed for a period of overreaction will correct itself in due course.

“We may never see another crypto winter again,” said Mati Greenspan, portfolio manager and Quantum Economics founder. “There’s a lot more utility, adoption, and diversification in the industry than we had in 2014 or 2018.”

Bitcoin bulls insist the underlying fundamentals of bitcoin are much stronger in 2021, than they were during its last bear market in 2018.

That last point is particularly important — bitcoin adoption is on a tear, creating a broader group of users who believe in the currency’s value, which reinforces it.

“All the network fundamentals are bullish, most of all we are at all-time highs of new user growth,” said Woo.

“It definitely fits the pattern of crypto assets rising well above previous all time highs, then settling into a new normal for a few years to come while builders continue to innovate on the technology front,” said Auston Bunsen, Co-founder and CTO at QuikNode, which provides blockchain infrastructure to developers and companies.