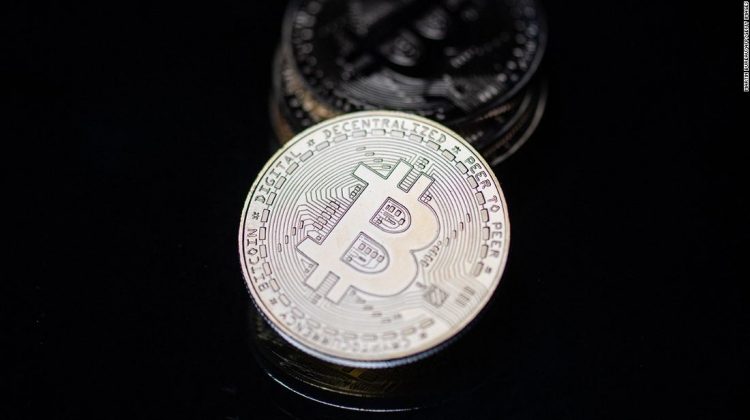 Bitcoin plunged 10% to as low as $31,179 per coin, the lowest level since January, according to Coindesk. It recovered a little bit and was last trading down 5% at around $33,000 per coin, a two-week low. But that’s still a drop of 50% from an all-time high in April.
Other cryptos also plummeted: Ethereum lost 8%, while Dogecoin dived 20%, erasing all of its gains since April.

Cryptocurrencies have had a rough couple of months for a few reasons, including concerns about the environmental impact of mining coins and increasing government scrutiny.

This week, crypto is catching a lot of heat from China, which has for weeks been signaling a more aggressive push to curtail use of such currencies.

The People’s Bank of China on Monday said it summoned Alipay, the widely popular online payments platform run by Jack Ma‘s Ant Group, along with five big lenders and told them to “comprehensively investigate and identify” cryptocurrency exchanges and dealers so they could cut off any crypto trading.

All six institutions said after the central bank announcement that no institutions or individuals are allowed to use their platforms for any crypto-related activity. Alipay also pledged to step up investigations against crypto transactions on its platform.

The announcement isn’t a new policy for Beijing, but it does reinforce how far the country is willing to go to restrict the usage of bitcoin and other digital coins.

Over the weekend, Chinese state media reported that the southwestern Chinese province of Sichuan ordered a halt to all crypto mining operations and cut off the power supply to many mining facilities. The province is a major hub for mining, a critical step in the process needed to put more of these coins in circulation.

While China doesn’t completely ban cryptos, regulators in 2013 declared that bitcoin was not a real currency and forbade financial and payment institutions from transacting with it. At the time, they cited the risk that bitcoin could be used for money laundering, as well as the need to “maintain financial stability” and “protect the yuan’s status as a fiat currency.”

The growing crackdown is also in part to boost China’s state-backed digital yuan initiative, which authorities want to implement so they can keep money flows in check.