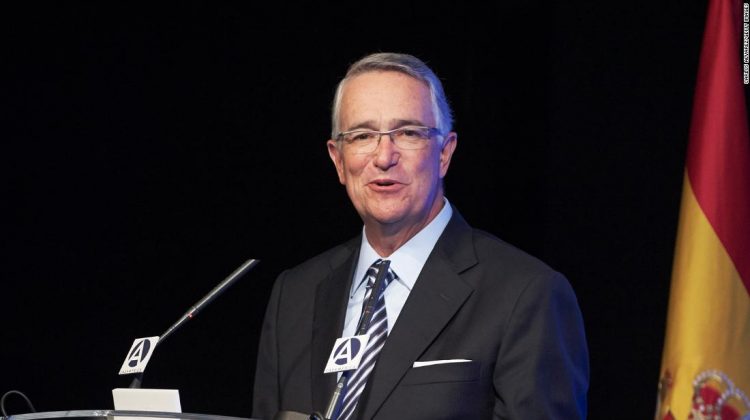 “Me and my bank are working to be the first bank in Mexico to accept #Bitcoin,” he tweeted Sunday. Pliego has been vocal about his support for bitcoin, telling his Twitter audience of more than 906,000 people to “buy now and not to sell.”

It’s been a rocky couple of months for the cryptocurrency. Bitcoin, which hit an all-time high of nearly $65,000 in April, plummeted as low as $28,800 last week after China escalated its crackdown on digital currencies.

As bitcoin attempts a comeback from last week’s collapse, the specter of increased regulation could keep a lid on prices.

Over the weekend, Britain’s financial regulator banned Binance, one of the world’s biggest cryptocurrency exchanges, from offering certain services in the country. Japan’s watchdog also said Friday that Binance isn’t registered to do business in the country.

“Bitcoin’s principal additional attractions are its novelty and its anonymity,” he said. “The anonymity will make it appropriately the target for increasingly comprehensive scrutiny from law enforcement and the novelty is a rapidly wasting asset. Gold will always glitter, but novelty, by definition, fades.”

He added, “Bitcoin and its ilk will, accordingly, almost certainly remain a risky and speculative investment rather than a revolutionary means of payment, and they are therefore highly unlikely to affect the role of the US dollar.”