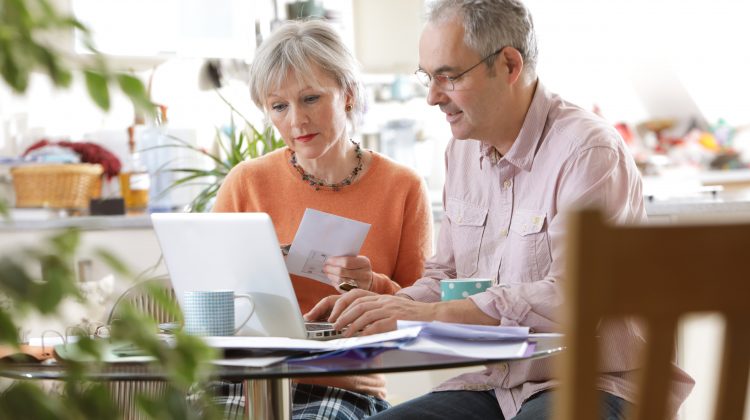 Many people know about their 401(k) perks, but their plan may have a hidden feature that allows for even more savings.

After-tax 401(k) contributions may let someone actually save up to $58,000 in 2021, including employer matches, profit sharing and other plan deposits.

Later, investors may use a so-called mega-backdoor Roth maneuver, paying levies on after-tax earnings, to move the money into a Roth individual retirement account.

More from Personal Finance:
Most workers wait years for a company’s 401(k) match to become their money
Here are some money moves to make while the Fed keeps rates near zero
Social Security cost-of-living adjustment for 2022 could be higher based on rising consumer prices

By rolling the money into a Roth IRA, investors may start building a tax-free pot of money for retirement, without rules to take the money out at a certain age.

“If they’re young enough and have years of tax-free growth ahead of them, it could be a game-changer,” said JoAnn May, a CFP and CPA with Forest Asset Management in Berwyn, Illinois.

It’s easy to confuse after-tax 401(k) contributions with a Roth 401(k) account since both allow employees to save money after taxes, but there are significant differences.

For example, employees under age 50 may defer up to $19,500 of their salary into their company’s regular pre-tax or Roth (after-tax) 401(k) account.

However, you can make additional after-tax contributions to your traditional 401(k), which allows you to save more than the $19,500 cap.

If they’re young enough and have years of tax-free growth ahead of them, it could be a game-changer.

The other twist is how earnings are taxed. While Roth 401(k) withdrawals (including earnings growth) are tax-free in retirement, any earnings on those “bonus” amounts are taxed. Yes, it’s confusing.

“That’s why it’s important to get [after-tax contributions] out of the 401(k) plan periodically,” said May.

Once per year, her clients withdraw after-tax contributions and earnings and roll the money into a pre-tax or Roth IRA. The downside of the Roth IRA option is there may be a tax bill on growth at the conversion.

Keep in mind the feature isn’t available for all plans.

Moreover, plans with after-tax 401(k) contributions may not educate employees about the option. In some cases, advisors may discover the feature buried deep within a client’s benefits paperwork.

“The most important thing is to read your employee benefits handbook and pass it on to your advisor,” said May.

Whether someone leverages after-tax or Roth contributions, tax-free money may be valuable in retirement, said Galli.

When clients apply for Social Security, their portfolio income may hurt those benefits. Retirees may pay income taxes on up to 50% to 85% of their Social Security payments, depending on their modified adjusted gross income.

Depending on their income, retirees may have to pay more for Medicare Part B, with top earners paying monthly premiums of $504.90.