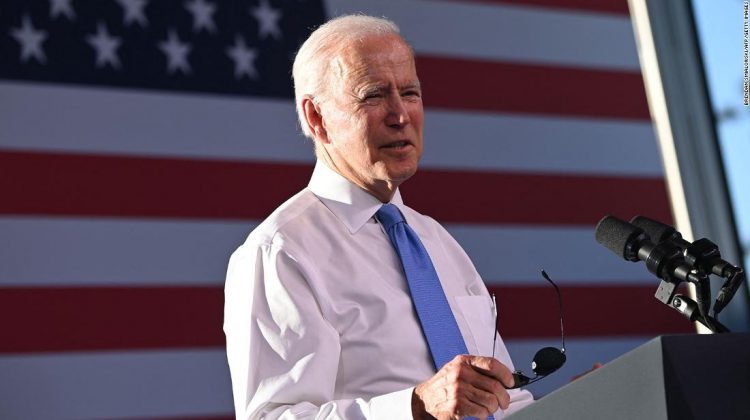 The holiday is the first federal holiday established since Martin Luther King Jr. Day in 1983 and becomes at least the eleventh federal holiday recognized by the US federal government. The US Office of Personnel Management announced Thursday that most federal employees will observe the holiday on Friday since Juneteenth falls on a Saturday this year.

The legislation, which was passed by Congress on Wednesday, gained momentum following Black Lives Matter protests sparked by the police killing of George Floyd last year. It was also spurred after Democrats won the White House and control of the House of Representatives and the US Senate.
The bill passed the House on Wednesday with a 415-14 vote after the Senate unanimously passed the legislation the day before.

Lee told reporters ahead of the final passage of the bill, “what I see here today is racial divide crumbling, being crushed this day under a momentous vote that brings together people who understand the value of freedom.”

Wisconsin Republican Sen. Ron Johnson had previously blocked the bill in 2020, saying that the day off for federal employees would cost US taxpayers hundreds of millions of dollars. But Johnson dropped his objection this week despite his concerns, which paved the way for the bill’s passage in the Senate.

This story and headline have been updated with additional developments Thursday.