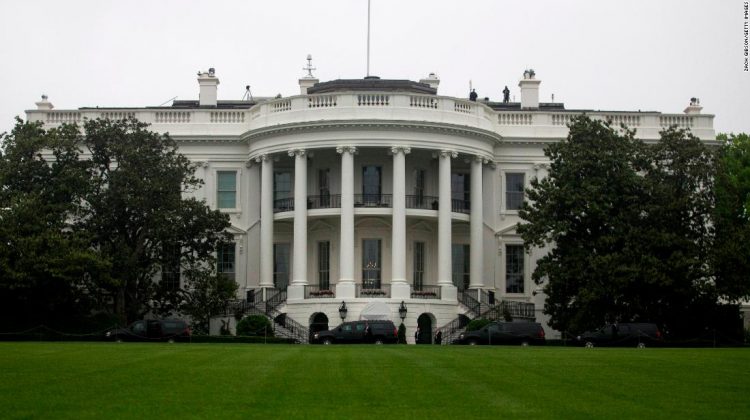 The administration also moved to restrict exports of five Chinese companies over alleged human rights abuses against Xinjiang’s Uyghur population and other ethnic and religious minorities.

The move marks an escalation of pressure by the US on China over allegations of forced labor and human rights abuses in China’s western region of Xinjiang. The region is a major production hub for many companies that supply the world with parts needed to build solar panels. Biden had lobbied his fellow G7 leaders to include tough language on China’s forced labor practices earlier this month as a part of their communique from the summit in England.

Solar is central to President Joe Biden’s plans to move the country to greener energy, and the move is aimed at removing goods made with forced labor from US supply chains.

“These actions demonstrate our commitment to imposing additional costs on the People’s Republic of China (PRC) for engaging in cruel and inhumane forced labor practices and ensuring that Beijing plays by the rules of fair trade as part of the rules-based international order,” the White House said in a statement.

The statement continues: “The United States believes that state-sponsored forced labor in Xinjiang is both an affront to human dignity and an example of the PRC’s unfair economic practices. The PRC’s use of forced labor in Xinjiang is an integral part of its systematic abuses against the Uyghur population and other ethnic and religious minority groups, and addressing these abuses will remain a high priority for the Biden-Harris administration.”

“The systematic abuses go beyond forced labor to include sexual violence and large-scale forced detentions, and the PRC continues to commit genocide and crimes against humanity in Xinjiang.”

The Department of Homeland Security’s US Customs and Border Protection has issued a Withhold Release Order on silica-based products made by Hoshine Silicon Industry Co., Ltd., a company located in Xinjiang, and its subsidiaries.

The company was presented as a case study for the trickle-down effect of alleged forced labor on the entire solar panel supply chain in a report published earlier this year by the Sheffield Hallam University Helena Kennedy Centre for International Justice.

These companies were added to the Entity List “for participating in the practice of, accepting, or utilizing forced labor in Xinjiang and contributing to human rights abuses against Uyghurs and other minority groups in Xinjiang,” according to the White House. The White House notes 48 Chinese companies were previously added to the Entity List for their connections to human rights abuses in Xinjiang.

The United States and its allies have been stepping up pressure on China against Beijing’s alleged repression of Uyghurs in Xinjiang. World leaders at the Group of Seven summit earlier this month agreed to speak out against human rights abuses in China and the final communiqué that was released after the summit expressed “concern” about state-sponsored forced labor.

The US State Department estimates up to 2 million Uyghurs and other Muslim minorities have passed through a sprawling network of detention centers across Xinjiang. Former detainees allege they were subjected to intense political indoctrination, forced labor, torture and sexual abuse in these detention centers.