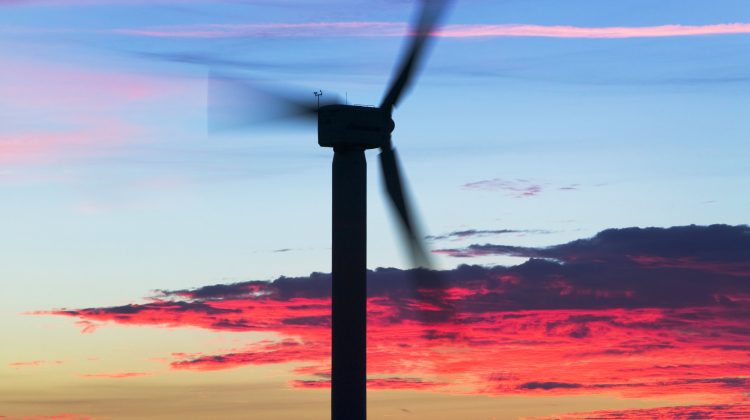 A wind turbine photographed in, Camelford, Cornwall, at sunset.

Berenberg has listed six stocks to buy in the clean energy sector, including in the closely-watched “green” hydrogen space.

Analysts at the investment bank noted that while the hydrogen sector has underperformed so far in 2021, it could get a serious boost from the Biden administration, with the U.S. Department of Energy recently announcing plans to reduce green hydrogen’s production costs by 80%.

Currently, the vast majority of hydrogen production is based on fossil fuels, but the potential of so-called green hydrogen is exciting investors. It’s made through a process known as electrolysis, which splits water into hydrogen and oxygen using electricity from renewable sources. Hydrogen has myriad uses, for example to heat homes, as an industrial gas or in fuel cells to power cars, trucks, trains and more.

Berenberg analysts have named a number of stocks in the sector that look “attractive” right now, with an upside potential of more than 15% to their current share price within the next year.