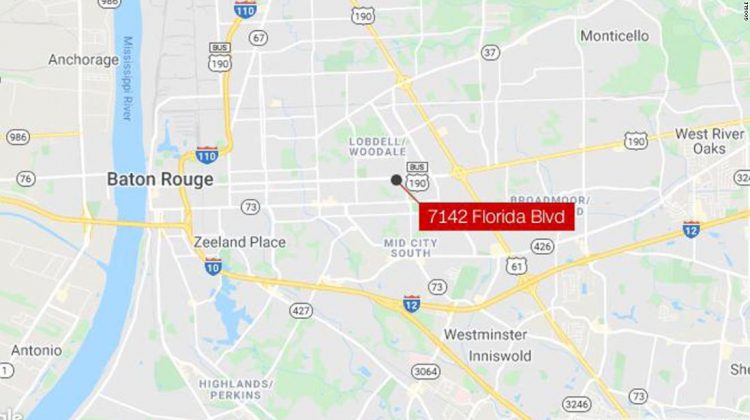 The shooting occurred at around 2 a.m. in a parking lot, police said in a news release.

There was an argument between unidentified individuals as a group of partygoers began to leave a concert from a nearby venue, police said. During the argument, multiple people began shooting and a total of six victims were struck.

Two people died from their injuries and four others were transported to a nearby hospital and are expected to survive, police said.

“The suspects responsible for this shooting are unknown at this time,” police said in the release. “Anyone with information relative to this incident is urged to contact the Violent Crimes Unit at (225)389-4869 or Crime Stoppers at (225)344-7867 (STOP).”

Local reports said the shooting took place after a concert at the Capital Park Bar & Grill, but the business said on Instagram the shooting didn’t happen on their property.

“We are trying to bring a great vibe and atmosphere to Baton Rouge,” it said in an Instagram story. “We had no fights or altercations in the club. We had police and security on the premises at that time the incident occurred.”

In a later post, Capital Park management wrote they were deeply saddened by “the events that transpired … last night with patrons around our establishment and in the area nearby us.”

“We have been and will continually be cooperative with the authorities and we ask everyone to keep the victims’ families in your thoughts and prayers during this time.”