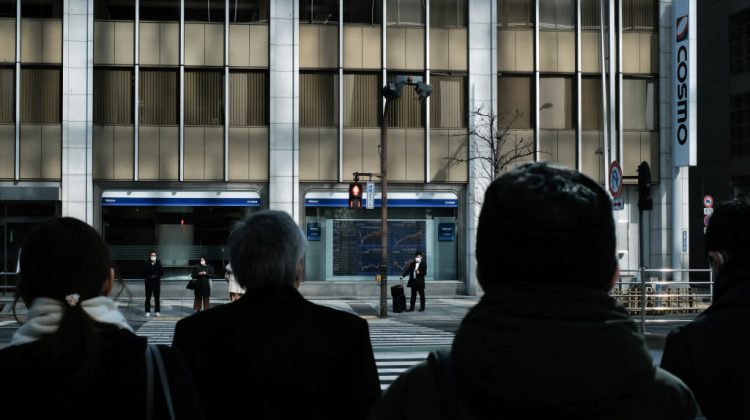 SINGAPORE — Shares in Asia-Pacific were mixed in Friday morning trade following an overnight drop for the Dow Jones Industrial Average on Wall Street.

Looking ahead, the Bank of Japan is expected to release its statement on monetary policy on Friday, including its interest rate decision.

The U.S. dollar index, which tracks the greenback against a basket of its peers, was at 91.868 following a recent climb from below 91.

The Japanese yen traded at 110.26 per dollar, stronger than levels above 110.5 against the greenback seen yesterday. The Australian dollar was at $0.7548 as it struggles to recover after declining from above $0.768 earlier this week.

Oil prices were lower in the morning of Asia trading hours, with international benchmark Brent crude futures slipping 0.1% to $73.01 per barrel. U.S. crude futures declined 0.15% to $70.93 per barrel.

Here’s a look at what’s on tap: