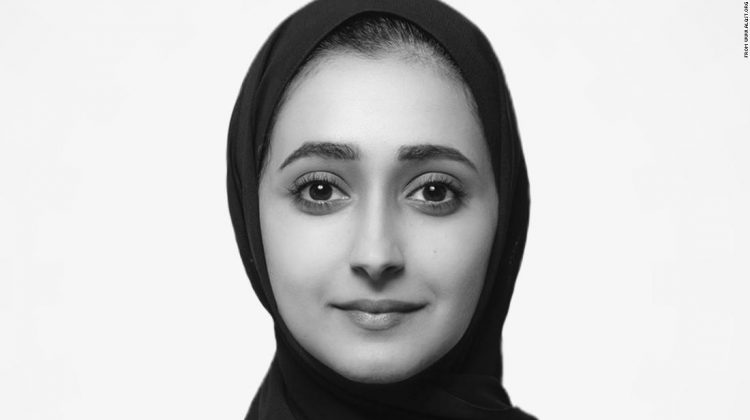 The UK-based human rights organization which she chaired, ALQST, announced her death in a statement on Sunday.

“With deep sadness, ALQST mourns the death of its Executive Director, icon of the Emirati human rights movement Alaa Al-Siddiq, in a tragic traffic accident on Saturday,” the statement said.

“ALQST, together with the police and local authorities, looked into the incident and found no suggestion of foul play. The police have taken a similar view and will be publishing the outcome of their investigations once they are complete,” the organization added.

The Thames Valley Police in Oxfordshire said that they were appealing for witnesses following a fatal collision on Saturday, in which a 33-year-old woman died. The police did not name Al-Siddiq in the statement.

Alaa Al-Siddiq was the executive director of ALQST, which was established in 2014 by Saudi Arabian human rights defender Yahya Assiri “for the purpose of defending and promoting human rights in Saudi Arabia,” according to its official website.

She regularly called for political reform in the UAE, and for the release of her father, Mohammed Abdul Razzaq Al-Siddiq, a jailed Emirati political dissident and member of the Islamist Al Islah group.

Mohammed Al-Siddiq was arrested along with 94 other lawyers, judges and activists in 2012, after signing a petition for the establishment of a representative parliament in 2011, Alaa Al-Siddiq said in a video interview with BBC Arabic in February 2021.

“His citizenship was dropped, and he was given the choice of deportation or remaining in the UAE, he chose to stay after which he was arrested along with many of his companions from Al Islah group,” she said.

Mohammed Al-Siddiq and 56 others were sentenced to 10 years in jail in 2013, after being found guilty of “establishing and managing a secret illegal organization aimed at opposing the principles on which governance in the state is based, with the aim of seizing power,” the official Emirati state newspaper Al Ittihad said in July 2013.

“Many of us were affected by Alaa’s passing, whether we knew her or not,” wrote Cengiz.

“We were affected because a large part of us are refugees and another part are alienated or far from our families and loved ones.”