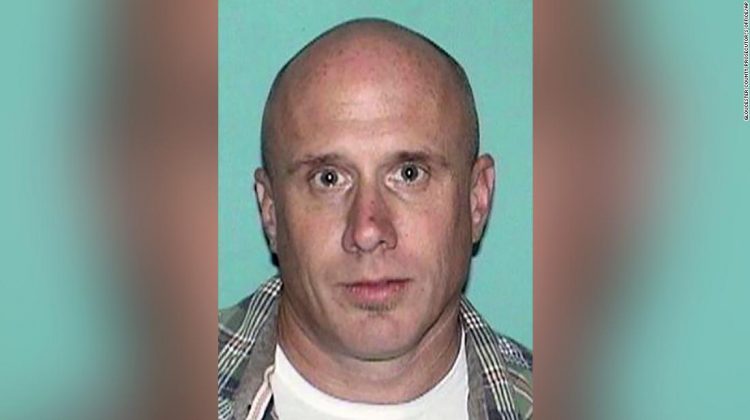 Sean Lannon was charged Tuesday in New Mexico for the February 24 killing of Randall Apostalon, whom authorities say he met through an acquaintance.

The bodies — two of which were apparently dismembered — were in storage bins, Lannon told investigators.

He got in touch with Apostalon and agreed to pay him cash if he could move some storage bins for him and put them in storage, the complaint says. It is unclear whether Apostalon knew what was in the storage bins.

Lannon loaded the bins with the bodies in Apostalon’s pickup truck but when the two couldn’t find a storage place, they returned to the apartment complex where Lannon was staying, according to the complaint.

When Apostalon asked Lannon to remove the bins from his truck, Lannon realized he didn’t have anywhere to store them and struck Apostalon several times in the face, eventually knocking him unconscious, the complaint says.

Police say he admitted to then attacking Apostalon with a hammer and killing him. Lannon left Apostalon’s body in the truck, which he parked next to a dumpster in an apparent attempt to hide the smell, the complaint says.

He went back March 3 and drove the truck with the bodies to an airport parking structure and left it there, the complaint said.

Attorneys for Lannon did not immediately respond to a request for comment.

Lannon is currently in custody in New Jersey, charged in the March 8 killing of Michael Dabkowski, a longtime acquaintance. Lannon’s defense attorney told the court in March that Dabkowski had sexually abused Lannon.
Prosecutors in that case have said that Lannon has previously confessed to killing 15 people.

Lannon also faces kidnapping charges related to the disappearance and subsequent deaths of his ex-wife’s alleged lover and his friend.