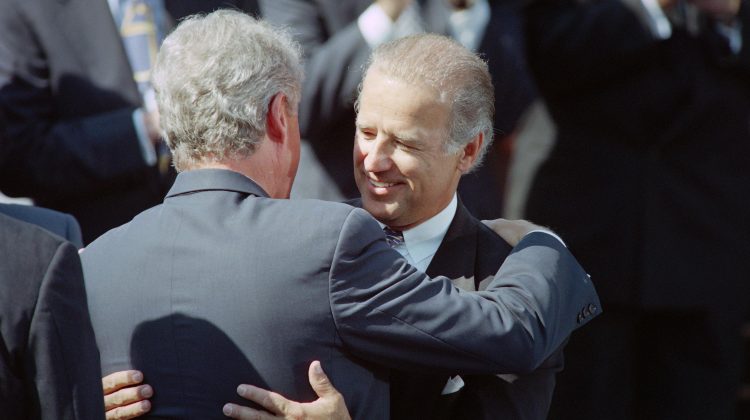 For President Biden, today’s announcement on gun crime prevention is the latest chapter in his long — and politically complicated — history with crime legislation. As chairman of the Senate Judiciary Committee, Biden helped write the 1994 crime bill, which was signed into law by President Bill Clinton.