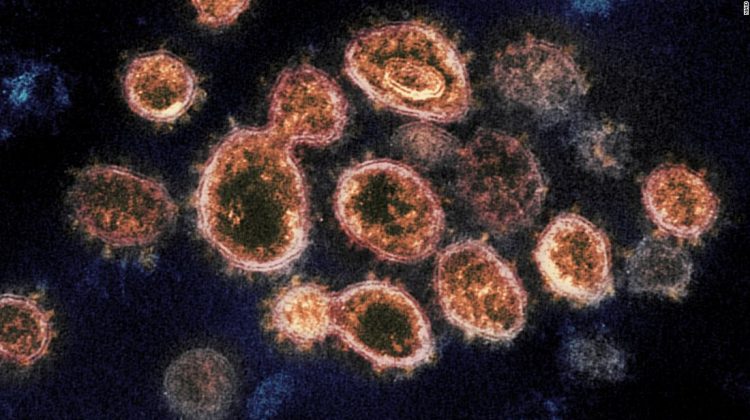 A team of researchers from Australia and the United States has found evidence of a coronavirus epidemic that broke out more than 20,000 years ago in East Asia, according to a study published in the Current Biology scientific journal on Thursday.

In the study, the researchers studied the genomes of more than 2,500 people from 26 different populations around the world. They pinpointed the earliest interaction of the human genome with coronaviruses, which left genetic imprints on the DNA of modern-day people in East Asia.

The genomes they studied contain evolutionary information about humans tracing back hundreds of thousands of years, said lead author Yassine Souilmi — information we’ve only learned to decode in recent years.

Viruses work by making copies of themselves. However, they don’t have their own tools to do the duplication. “So they actually depend on a host, and that’s why they invade a host and then they hijack their machinery to create copies of themselves,” Souilmi said.

That hijacking of human cells leaves a mark we can now observe — offering concrete evidence our ancestors were once exposed to and adapted to coronaviruses.

In the genomes, researchers found these genetic signals related to a coronavirus in five different populations located in China, Japan and Vietnam. The epidemic could have spread further beyond these countries, Souilmi added, but data isn’t available in other parts of the region, so there’s no way of knowing.

From these populations, Souilmi said the researchers found an affected group developed a beneficial mutation which helped to protect them from the coronavirus. Those with the mutation had “an edge” in survival, he said — meaning over time, the population was made up of more people with the mutation than without.

The study said the coronavirus plague occurred separately among different regions and spread across East Asia as an epidemic.

However, scientists don’t know how ancient people lived through the epidemic, partially because it wasn’t clear whether it was something seasonal like a flu, or continuous — like the Covid-19 pandemic — that infects people and keeps spreading all the time.