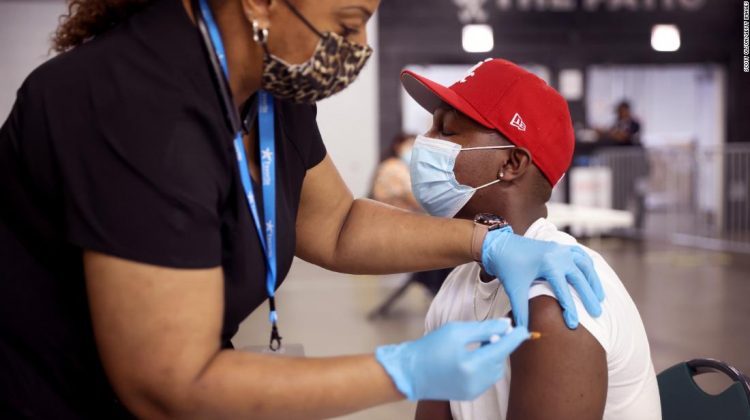 Ethiopia’s delayed election is Monday despite a raging war in the Tigray region. Experts have said internal displacement in areas affected by the conflict are major obstacles to a fair election. The national elections were originally set for last August, but were postponed due to the pandemic.

In Canada, a 20-year-old man appears in court Monday after he allegedly slammed into a Muslim family with his truck. He faces terrorism and first-degree murder charges in the attack that killed four relatives. He intentionally mounted the curb and hit them because of their Islamic faith, officials said.

After months of drama surrounding Britney Spears’ conservatorship, the pop star will break her silence in court Wednesday. The battle over her $60 million estate has been going on since August — when her attorney filed to remove her father as a conservator.  In April, Spears asked a judge to allow her to address the court directly. She’ll get a chance to do that this week.

Former Minneapolis police officer Derek Chauvin will be sentenced Friday, two months after his conviction in last year’s murder of George Floyd. Prosecutors are seeking a 30-year sentence while Chauvin’s defense team is asking that he receive probation and time served.

Former President Trump is set to begin his long-promised revenge tour against Republicans who spurned him after the election. His first stop is a rally in Cleveland on Saturday against a Republican who voted to impeach him. He’ll later head to Florida for a second rally on the eve of July Fourth.